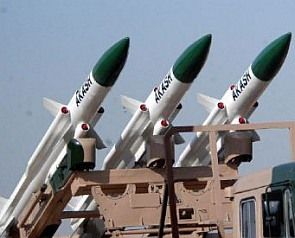 The Defence Research and Development Organisation on Wednesday successfully test-fired the Akash air defence missiles off the coast of Balasore in Odisha.

The tests were conducted by the Indian Air Force, which will be the first service to induct the Akash missiles in its inventory.

The missiles have been developed by Defence Research and Development Laboratory along with 13 other DRDO labs and manufactured by Bharat Dynamics Limited. The launchers were developed by a DRDO lab and produced by Tata Power and L&T.

DRDO Chief Avinash Chander congratulated all the teams from DRDO, production agencies and the IAF for successfully organisng the event and fulfilling the mission objectives of the evaluation tests on deliverable equipment.

Akash missiles are being developed as part of Integrated Missile Development Programme of the 1980s and are expected to inducted into operational service in near future. 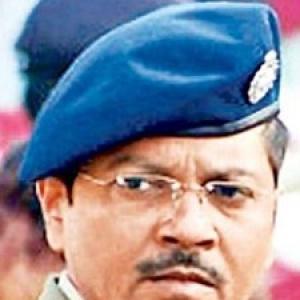