Most of A-SAT debris has decayed now: DRDO chief

'It is extremely difficult to predict as to how many days it would take...But, as I had said that day, that they would decay in a few weeks, and majority of them have decayed'.

Defence Research and Development Organisation chairman G Satheesh Reddy has said that most of the debris generated from the anti-satellite test conducted by India in March have decayed and rest of it will dissipate in a "short period of time".

He said this in response to a question after delivering a talk on 'Technology for National Security' on Friday at the Institute for Defence Studies and Analyses, a New Delhi-based think tank.

"As I had mentioned on April 6, the debris were to decay in a few weeks time. As per the information that we have already got, most of the debris have decayed. And, whatever, couple of pieces are there, they will be decaying in a short period of time," Reddy said.

The Defence Research and Development Organisation chief said the continuous information being received is monitored and "I don't think there are any issues".

"It is extremely difficult to predict as to how many days it would take...But, as I had said that day, that they would decay in a few weeks, and majority of them have decayed," he added.

On April 6 at a press conference at DRDO Bhawan here, Reddy had said India chose a much lower orbit of less than 300 km during 'Mission Shakti' for "capability demonstration" and to avoid threat of debris to global space assets.

His remark had come days after the National Aeronautics and Space Administration (NASA) raised concerns about the spread of debris from India's anti-satellite test conducted on March 27.

India's ministry of external affairs, too, has said the test was done in the lower atmosphere to ensure that there is no space debris.

On another question on leakage of defence know how-related data, he said, "We haven't seen cases as such, but we are careful".

"There are no serious issues as such, but of late, because of the apprehensions of cyber attacks and cyber-related issues, we are sensitising people in the industry and also in our own laboratories on it," he said. 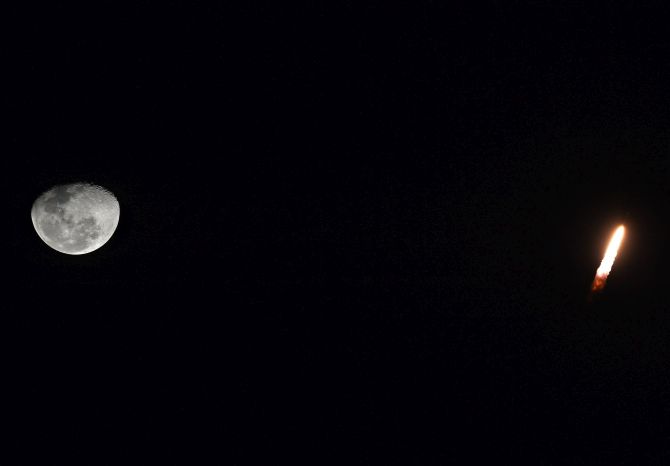 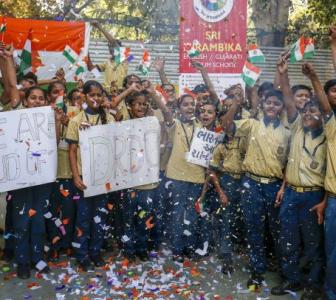