Death toll in Iraq's deadliest attack rises to more than 200 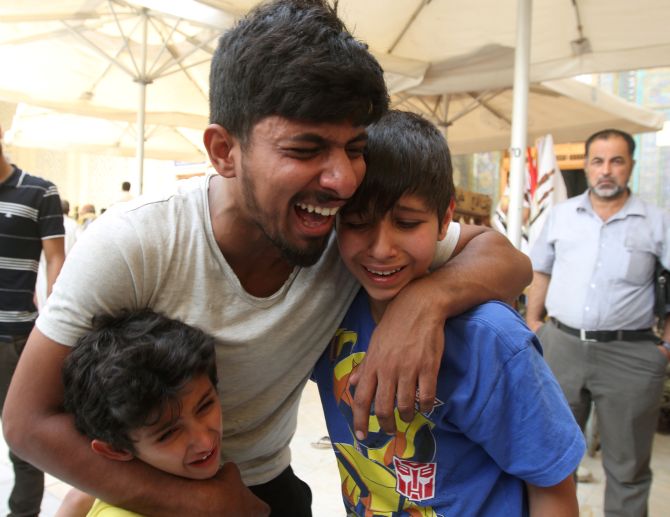 The toll from an explosion in Baghdad -- one of the deadliest attacks in recent years -- has risen to more than 200.

The suicide car bombing on Sunday, which ripped through a crowded shopping area and sparked fires in nearby buildings, also wounded more than 200 people, security and medical officials said.

Among the casualties, several suffocated or burned to death, police said. They were inside a shopping mall when a lorry carrying explosives detonated, Al Jazeera reported. Iraq Prime Minister Haider al-Abadi visited the site and declared three days of mourning.

In a separate incident, at least five people were killed and many others injured after a second explosion ripped through a market in the Iraqi capital’s al-Shaab area. The explosions in both Shiite neighbourhoods took place at a time when most people were outdoors after breaking their Ramzan fast.

Islamic State swiftly claimed responsibility in a statement posted online. Iraqi forces, supported by US-led coalition airstrikes, have secured a string of victories against IS over the past year and a half, retaking the cities of Tikrit, Ramadi and Fallujah, which was declared fully liberated from the extremist group just over a week ago.

Image: Mourners react during a funeral of a victim who was killed in a suicide car bomb in the Karrada shopping area in Baghdad. Photograph: Alaa Al-Marjani/Reuters 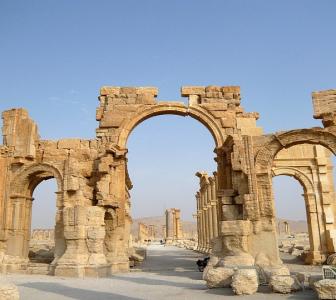 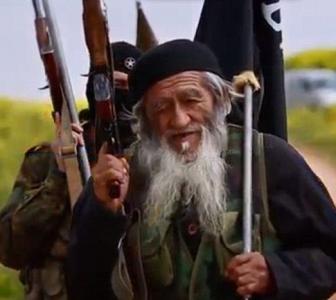 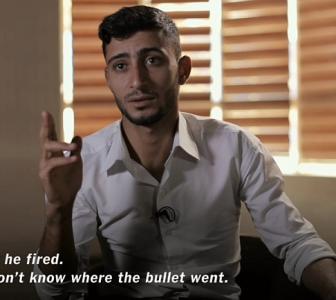 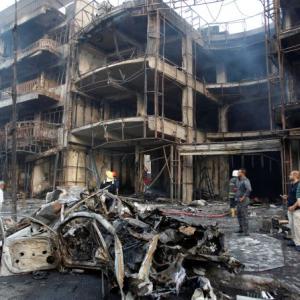 Over 100 killed in Baghdad bombings 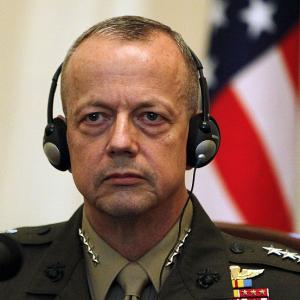 The man who will lead America's war against Islamic State