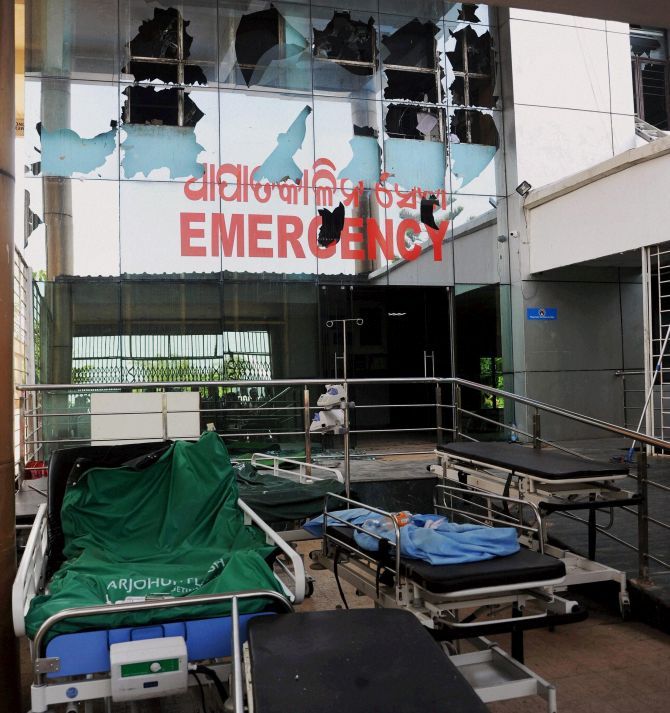 The SUM Hospital in Bhubaneswar, where a devastating blaze on Monday claimed 21 lives, was running without fire safety clearance, Union Health Minister J P Nadda said on Wednesday, and asked the Odisha government to ensure action against those responsible for the "serious lapse".

The minister, who visited various hospitals to inquire about the condition of those injured, said the Centre would soon issue a fresh advisory to all states to avoid repeat of such incidents.

"The hospital did not have fire safety measures in place. In spite of that, the hospital was running. It is a serious matter," Nadda told reporters, terming the tragedy as "very serious, worrisome and shocking".

Meanwhile, in a shocking claim, the National Human Rights Commission said only three of Odisha's 568 hospitals have fire safety clearance and issued a notice to the state government over the hospital tragedy, the worst of its kind in the state.

"In Odisha, out of 568 hospitals, only three have clearance of the department of fire safety," the NHRC said in a statement and issued a notice to the Odisha Chief Secretary, seeking a report in the matter within six weeks, including on the relief and rehabilitation efforts for the next of kin of the deceased and the injured.

Though fire safety is a matter related to home department, health department also has a responsibility to ensure safety of patients in hospitals, he said.

Nadda held discussion with health officials and assured support to the state government for providing treatment to those injured in the fire.

"I am not here for a blame game. Our priority is (providing) proper treatment to those injured in the fire at the medical facility two days ago," he said.

Nadda visited the injured undergoing treatment at AIIMS, Capital Hospital, AMRI Hospital and KIMS and enquired about their condition.

In the wake of the incident, the state government has decided to conduct a fire safety audit at all government-run health care facilities.

The decision was taken at a high-level meeting presided over by Chief Secretary A P Padhi and attended by secretaries of energy and health departments, besides the Director General of Fire Service Binay Behera.

Meanwhile, Chief Minister Naveen Patnaik has announced an ex gratia of Rs 5 lakh each to the families of the deceased, a communication from his office said. He had earlier issued directions for free treatment to the injured in different hospitals in Bhubaneswar and Cuttack.

Opposition Congress has demanded Rs 25 lakh to the families of each of the deceased. "The state government should give Rs 10 lakh each and the Centre Rs 15 lakh each to them," OPCC chief Prasad Harichandan said.

Communist Party of India National Secretary D Raja also demanded adequate compensation for the victims' families and a high-level probe into the incident.

The NHRC, which took suo motu cognizance of media reports to serve a notice to the state government, said the hospital in question was warned as early as in 2013 for not having adequate safety measures in place but the hospital authorities "ignored" it.

The Director General of Fire Service in Odisha Binay Behera had on Tuesday submitted a report to the state government in which he said that fire safety norms as per the 2013 guidelines were not followed by the hospital authorities, a government official said.

State's Director, Medical Education and Training, is probing the incident. 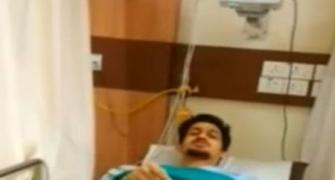 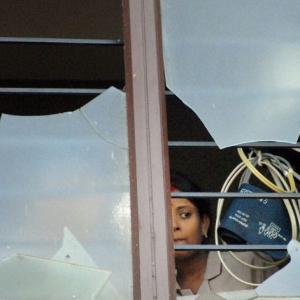 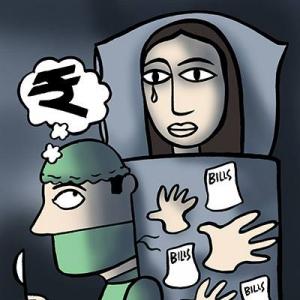