Deal to procure VVIP choppers for IAF under scanner

The deal to procure 12 VVIP choppers for the IAF is under scanner as an American-Italian person is being investigated for allegedly paying kickbacks for securing the deal for Agusta Westland.

American-Italian citizen Guido Ralph Haschke was arrested two days back in Switzerland in connection with an Italian investigation into the allegations but was released on bail on Sunday, media reports said.

India had signed a deal with Agusta Westland in 2010 for 560 million Euro to supply 12 AW 101 choppers and deliveries are scheduled to begin in the early part of 2013.

Meanwhile, taking note of the reports, Defence Minister A K Antony has asked ministry officials to get in touch with Italian authorities to get details of their ongoing investigations into the case, defence ministry officials said.

The ministry had earlier asked the Indian Ambassador in Rome to submit a report on Italian investigations after the matter first came up in the media there.

However, the external affairs ministry has now asked the defence ministry to directly get in touch with the Italian government in view of the "technical nature" of the case, they said.

Asked if the defence ministry was planning to scrap the deal, they said it would be "too premature" as there was no official report in this regard.

Questions over probity in the deal were first raised in April in the Italian media after which India had asked its embassy there to keep a tab on the developments in the case.

The investigation was reportedly triggered by allegations of an ex-Finmeccanica employee, himself under investigation.

India signed deal in 2010 to procure these triple-engine choppers for ferrying VVIPs and they are scheduled to replace the Russian-origin Mi-8 helicopters. 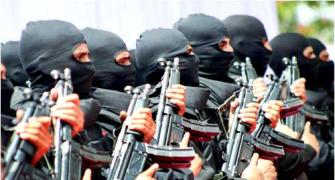 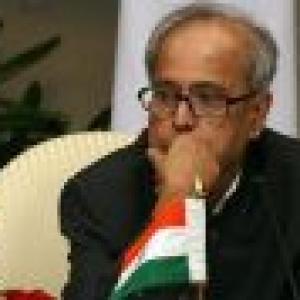 Revealed: Why top Cong leaders are visiting the President