Days of Assad regime are numbered: US

Days of the Assad regime are now numbered, the White House said today observing that this makes all the more important to have an alternative and transition in place as quickly as possible.

"We need to move quickly to look at what Syria can and should be in a post-Assad world, work with our partners, work with the opposition to help create that transition, because Assad's days are surely numbered," White House Press Secretary Jay Carney told reporters.

"As we've seen, it's clear that he (the Syrian President) is losing control of Syria. The momentum against the Assad regime continues with defections throughout the government.

As we have seen in recent days, increasing numbers of formerly pro-regime Syrians, officials in the government, ambassadors to foreign countries, military personnel, high ranking military personnel are recognizing that to stand in solidarity with Assad is to stand against the Syrian people," he said.

"That's why it's time for the Syrian people and the international community to focus on what comes next, as I said," he added

Carney said US is continuing to work with other nations and the Friends of Syria, as well as other international partners, to provide humanitarian assistance to the Syrian people, provide nonlethal as well as administrative assistance to the opposition as it tries to form itself and unify.

"But it is a point that you made that is worth noting, that there is an ongoing assault happening in Syria that demonstrates once again the depravity of President Assad and his regime.

The fact is they're using artillery and fixed-wing aircraft, there were reports of that, as well as helicopters, against a civilian population centre," he said.

It once again points to the need for international consensus around the idea that Syria's future cannot include President Assad, because of the actions that he's taken against his people, the White House official said.

The Obama Administration, he said, is in conversations and discussions all the time about Syria both internally and with its partners and allies around the world at the United Nations, at the Friends of Syria and elsewhere.

"Our focus is on continuing to pressure the Assad regime, continuing to draw attention to the need for a peaceful transition. The fact that the longer Assad is in power even as his grip on power diminishes, the more violent and chaotic the situation in Syria becomes," he said.

This is all towards the goal of a transition that guarantees fundamental rights in Syria, of all Syrians, including minorities. That is a critical element of any transition in a situation like this, and it is a priority of the United States," Carney said in response to a question. 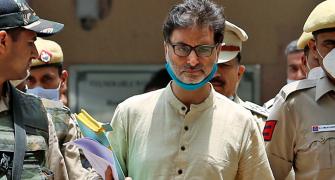 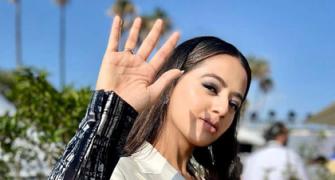