Haryana health minister Anil Vij, who was administered the trial dose of the indigenous COVID vaccine Covaxin last month, has tested positive for coronavirus, he said in a tweet Saturday. 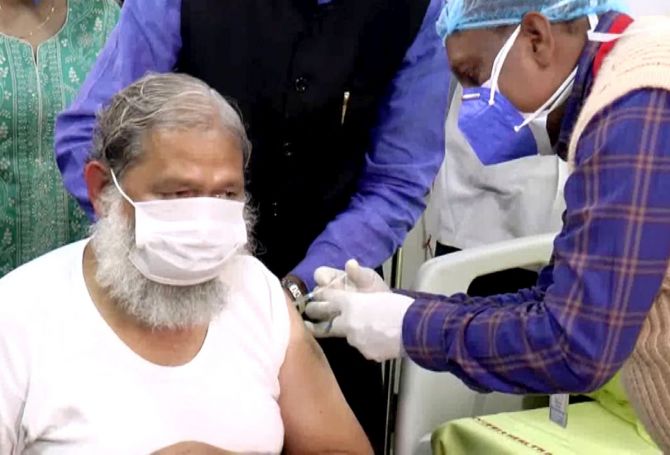 IMAGE: Haryana Health Minister Anil Vij being administered a trial dose of Covaxin at a hospital in Ambala. Photograph: ANI

Vij has been admitted to a hospital and urged all those who had come in contact with him recently to get tested.

"I have been tested Corona positive. I am admitted in Civil Hospital Ambala Cantt. All those who have come in close contact to me are advised to get themselves tested for corona (sic)," tweeted Vij who is also the state's home minister.

A three-member delegation of the Jannayak Janta Party, the Bharatiya Janata Party's coalition partner in Haryana, had met Vij on Friday and sought withdrawal of cases registered in the state against farmers participating in the 'Delhi Chalo' march against the Centre's farm laws.

The delegation was led by JJP's state unit chief Nishan Singh and senior party leader Digvijay Singh Chautala was also a part of it.

Yoga guru Ramdev too had met Vij on Tuesday.

The 67-year-old is a senior leader of the ruling Bharatiya Janata Party and a legislator from Ambala Cantt assembly constituency.

After he offered to be the first volunteer in the phase three trials for Covaxin, a potential vaccine against COVID-19, he was administered the dose on November 20 at the Civil Hospital at Ambala Cantt.

"I will be administered a trial dose of Coronavirus vaccine #Covaxin a Bharat Biotech product Tomorrow at 11 am at Civil hospital, Ambala Cantt under the expert supervision of a team of doctors from PGI Rohtak and Health Department," Vij had said in a tweet.

"I have volunteered to take the trial dose," he added.

Covaxin is being developed indigenously by Bharat Biotech in collaboration with the Indian Council of Medical Research. 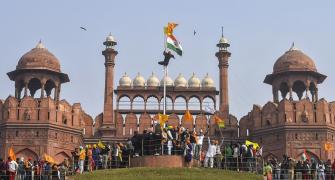 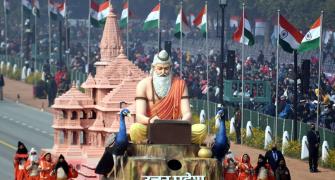 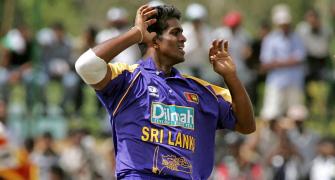 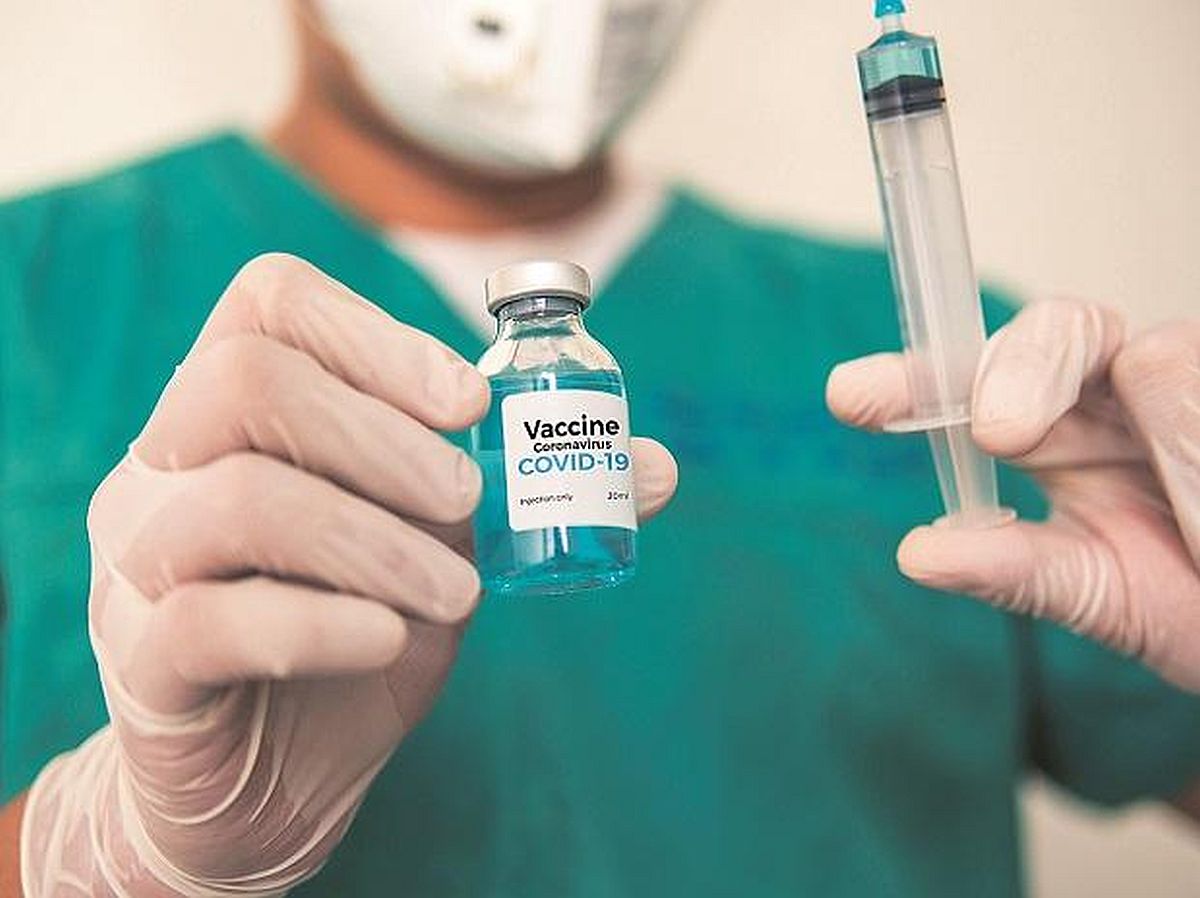 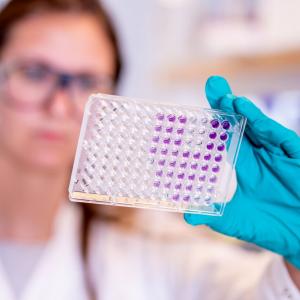