Dalit forcibly converted, made to eat beef in K'taka; 12 booked

A Dalit man was allegedly forcibly converted to Islam, circumcised and compelled to eat beef against his wish, the police said on Sunday. 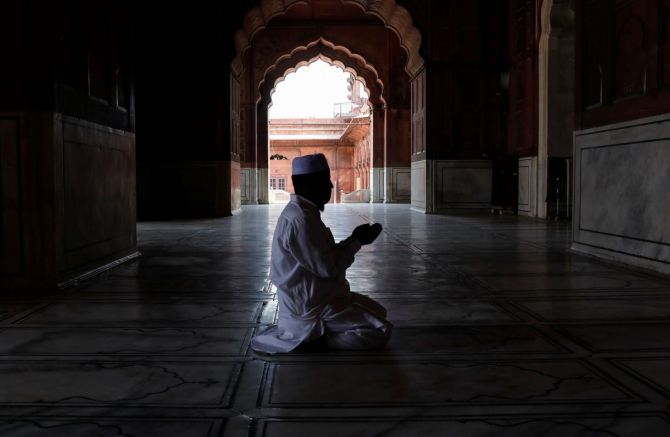 Based on a complaint from Sridhar Gangadhar (26), the police said they have registered a case against 12 people, but no arrests have been made so far.

Gangadhar, who hails from Mandya, in his complaint, said his name, too, was changed to Mohammed Salman.

According to the complainant, the chain of incidents started from May when he told this to one of his friends Attavar Rehman from Koppa in Maddur Taluk of Mandya.

Rehman allegedly took him to Banashankari mosque in Bengaluru, where Aziz Sab, another accused, started indoctrinating him in Islam, the police said, citing the complaint.

In Bengaluru, he was taken to several mosques.

He was later circumcised and forced to eat beef. When he refused to eat, he was beaten up, they said.

The accused also took him to mosques in Tirupati and nearby region where they taught him to learn Quran and offer prayers in an Islamic way, the police said.

One day, the accused gave him a target to convert at least three Hindus.

They gave him a pistol and took a photograph. They threatened that they would hand over the photograph to the police and fix him if he did not convert three Hindus, the police said.

On returning to Hubballi, he lodged a complaint on September 9, they said.

Investigations were on and efforts made to verify the claims of the complainant, the police added. 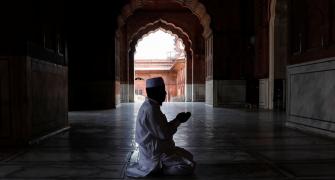 Shrine vandalised in MP over suspicion of conversion 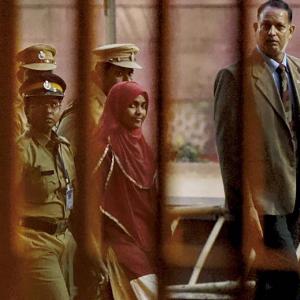 What was wrong in converting to Islam, asks Hadiya 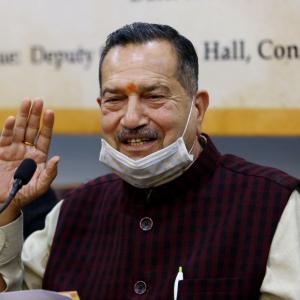