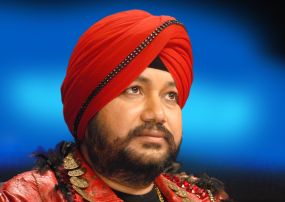 Gurgaon administration has attached around 100 acre land "illegally" occupied by singer Daler Mehndi for his farm house at Sohna, about 15 km from Gurgaon.

On Saturday, the revenue department handed over the possession of the land to Sohna Municipal Committee, said Sub Divisional Magistrate Vivek Kalia.

In February, the administration had confiscated 10 acres of land of the farm house and had issued a notice to the Punjabi singer for the rest 100 acre.

The total market value of the land is more than Rs 250 crore, the SDM said.

"The administration had served him a legal notice on February 13 under 'Public Premises and Land Eviction and Rent Recovery Act 1972' for occupying around 100 acre of land in Sohna," Kalia said, adding that the singer did not respond to the notice.

"The land occupied by him was a 'shamilat deh' (common land) of a village panchayat. Currently, Sohna Municipal Committee legally owns this land," the officer said.

Deputy Commissioner P C Meena had got land of around 1,800 acre including some ‘shamilat deh' land transferred to Sohna Municipal Committee in 2011, Kalia said.

"As no reply was filed by the singer even after one month of serving the notice, the revenue department handed over the possession of the land to Sohna Municipal Committee on Saturday," he said.

Mehndi's farm house was made on around 112 acres in Sohna. 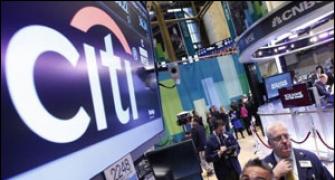 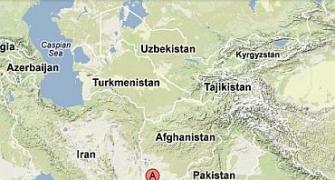 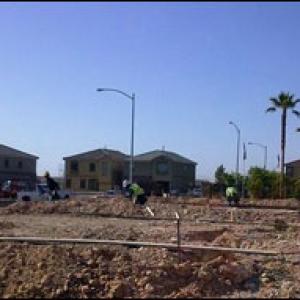