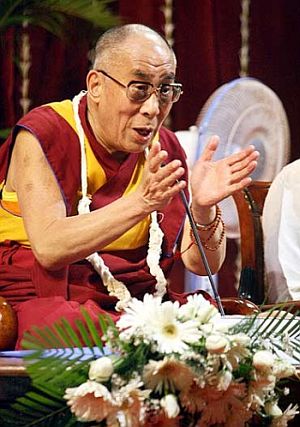 "As early as the 1960s, I have repeatedly stressed that Tibetans need a leader, elected freely by the Tibetan people, to whom I can devolve power," the Dalai Lama said in a prepared speech.

"Now, we have clearly reached the time to put this into effect," he added.

The Dalai Lama, 76, has said that he would ask the Tibetan parliament in exile to make the necessary constitutional changes to relieve him of his "formal authority" as head of the Tibetan community outside.

"Since I made my intention clear I have received repeated and earnest requests both from within Tibet and outside, to continue to provide political leadership," the Dalai Lama, who fled Tibet in 1959,

"My desire to devolve authority has nothing to do with a wish to shirk responsibility. It is to benefit Tibetans in the long run."

Related News: Dalai Lama, Dalai LamaAfter, Tibet, Tibetan
Print this article
Brand Dalai Lama: How much is it worth? 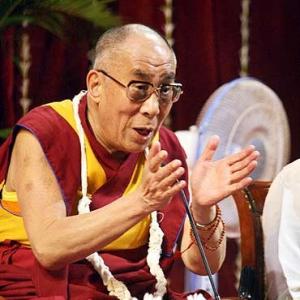 I am Marxist, China is capitalist-communist: Dalai Lama