Accompanied by a large number of monks, the Nobel laureate held a half-an-hour special prayer at One Anne Marg residence of Chief Minister for world peace.

The prayer was held near the sapling of Bodhi tree at the CM's residence which was planted there on November 18, 2011. The sapling has been a branch of original Bodhi tree at Bodhgaya where Lord Buddha had attained enlightenment.

Talking to media persons, the Dalai Lama praised the CM and the state government for taking keen interest in promoting Buddhism.

He described Nitish Kumar as "a dynamic Chief Minister" and said he has come to Patna on his invitation.

The Tibetan monk said Buddhism originated within India and did not come from outside.

"I am very happy to visit land of King Ashoka who spread Buddhism in the world," the Dalai Lama told reporters.

He said he was aware of the history and culture of Patna which he described as an ancient town and capital (Patliputra) of Maurya empire. The Buddhist monk referred to the names of great sons of Bihar like first President of Independent India Rajendra Prasad and Loknayak Jayprakash Narayan while mentioning glorious history of Bihar.

The Tibetan monk said the core principle of Buddhism is "karuna".

The Dalai Lama arrived in Patna on Thursday for a three-day world Buddhist meet starting on Saturday. Nearly 200 delegates from more than 15 countries are expected to participate in the meet. 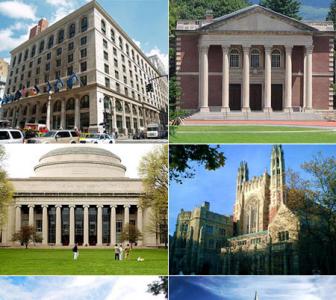 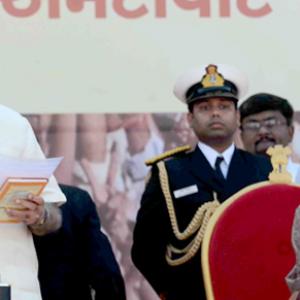