Sub-Lieutenant Shivangi, who on Monday became the first naval woman pilot for the Indian Navy, on Monday, expressed happiness at her achievement saying she has been craving for it for a long time. 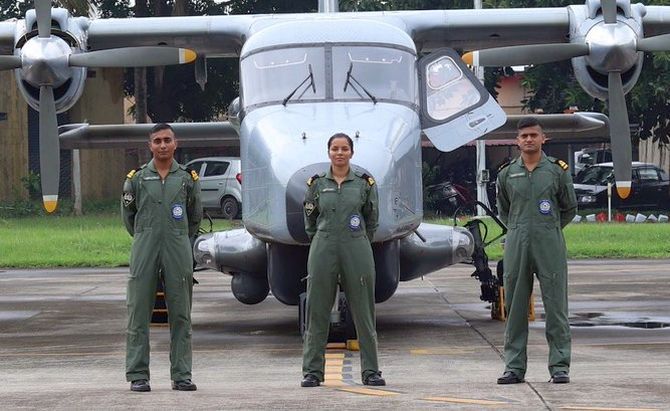 "It's a proud feeling for me, my parents and it's a different feeling. I have been craving for this since a very long time and finally, it is here, I cannot express it... it's a great feeling. I am looking forward to complete my third stage of training," she said while speaking to reporters after joining her operational duties at Kochi naval base.

"Women were always there in the navy. They were not in the cockpit. Observers were there. This is something different... a woman in the cockpit for the first time. It will create more opportunity for other women who want to join defence... maybe they will start going for choppers and fighters," she added.

Sub-Lieutenant Shivangi on Monday became the first naval women pilot as she joined operational duties in Kochi naval base. She will be flying the Dornier surveillance aircraft of the Indian Navy.

Shivangi was born in the city of Muzaffarpur in Bihar.

In August, Indian Air Force's Wing Commander S Dhami has become the first female officer in the country to become the Flight Commander of a flying unit.

Dhami took over as Flight Commander of a Chetak helicopter unit at Hindon airbase. 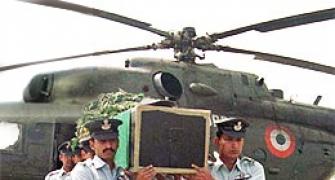 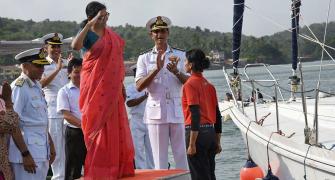 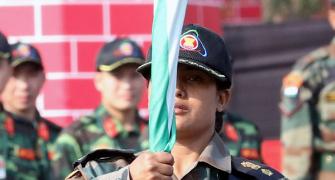