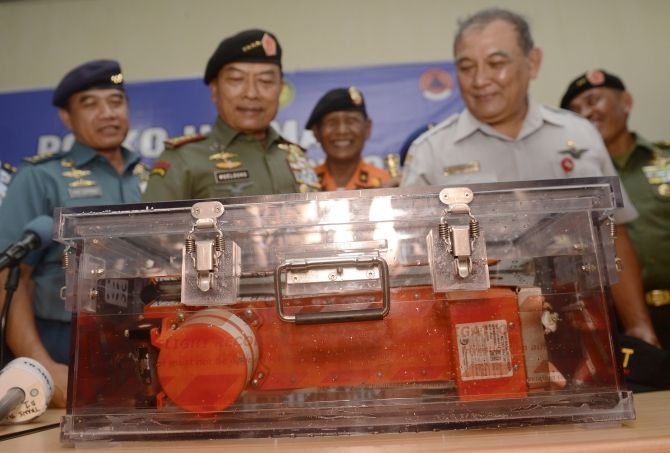 Divers on Monday retrieved the crucial flight data recorder of the AirAsia plane from the Java Sea in a potential breakthrough to solve the mystery of the crash, as an Indonesian official said the jet ‘exploded’ on impact with the water due to rapid change in pressure.

The cockpit voice recorder -- part of two recorders that make up the black box -- was also located 20 metres from the flight data recorder but has not been retrieved yet. "I received information from the National Transport Safety Committee chief that at 07:11 am (local time), we have managed to get part of black box or the flight data recorder," Fransiskus Bambang Soelistyo, chief of Indonesia's search and rescue agency Basarnas, told media persons.

The flight data recorder was found under the debris of the Airbus A320-200's wing.

Investigators will now examine the recorder for any leads in to determine the cause of the crash that claimed all 162 lives on board the ill-fated AirAsia Flight QZ8501, en route from Indonesia's Surabaya city to Singapore on December 28.

Meanwhile, the cockpit voice recorder "seems to be under a wing, which is quite heavy," said S B Supriyadi, search and rescue agency coordinator. "So we will use air bags to lift it. This will be done on Tuesday," he told reporters in Pangkalan Bun, the town closest to the site.

The official gave new dramatic details of the accident, saying an initial analysis of the wreckage recovered so far indicated the plane exploded on impact with the water due to a rapid change in pressure.

"It exploded because of the pressure.

"The cabin was pressurised and before the pressure of the cabin could be adjusted, it went down -- boom. That explosion was heard in the area," he said, adding the left side of the plane seemed to have disintegrated.

Supriyadi said the fact that fishermen in the area had reported hearing an explosion and saw smoke above the water supported the possibility. However, some media reports said there was no data ‘to support the explosion theory’, citing an official.

Only 48 bodies, including at least two strapped to their seats, have been found in the choppy waters so far despite over two weeks of search operations. Officials have said the multi-national search operation's top priority will be recovering bodies, and then retrieving the black box.

Stored in a plane's tail, the recorders are designed to begin sending off distinct, high-pitched signals as soon as they come in contact with water. The batteries powering the black boxes are certified to be working for 30 days.

Indonesia AirAsia Flight QZ8501 lost contact with ground control on December 28, less than half way into a two-hour flight from Indonesia to Singapore and crashed possibly due to bad weather.

In his last communication, the pilot of the Airbus A320-200 said he wanted to change course to avoid a storm. Then all contact was lost.

Only 48 bodies, including at least two strapped to their seats, have been found in the choppy waters.

Indonesia's Transport Minister Ignasius Jonan assured the search to find the still untraced bodies would be funded by the State budget and the efforts would continue no matter how long it would take. 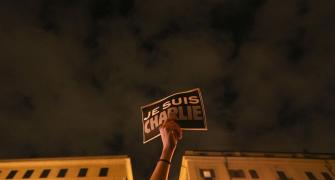 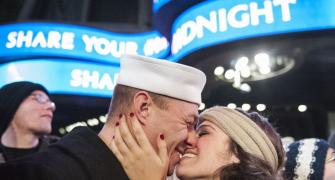 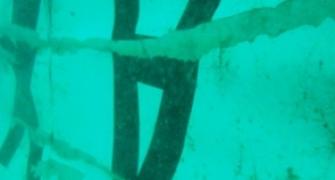