A private member bill to regulate the appointment of judges through the National Judicial Commission was on Friday introduced in Rajya Sabha by Communist Party of India-Marxist's Bikash Ranjan Bhattacharyya but was opposed by Aam Aadmi Party MP Raghav Chadha. 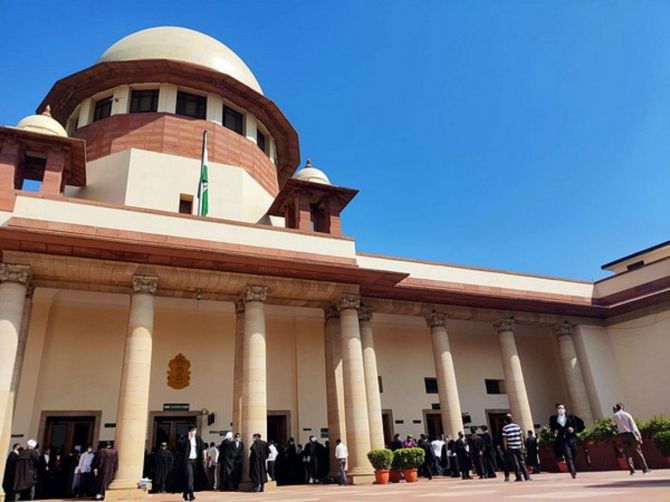 The National Judicial Commission Bill, 2022, was introduced after the majority of voice votes were in its favour.

Bhattacharyya moved the bill that aims to regulate the procedure to be followed by the National Judicial Commission for recommending people for appointment as the Chief Justice of India and other judges of the Supreme Court and chief justices and other judges of high courts.

The bill, if approved, will also regulate their transfers and lay down judicial standards and provide for accountability of judges, and establish credible and expedient mechanism for investigating into individual complaints of misbehaviour or incapacity of a judge of the apex court or a high court and to regulate the procedure for such investigation.

It also proposes for the presentation of an address by parliament to the president in relation to proceeding for removal of a judge and for matters connected therewith or incidental thereto.

Aam Aadmi Party member Chadha opposed the bill and said the concept of National Judicial Appointments Commission has come under consideration of the Supreme Court three times in 1993, 1998 and 2016.

"All three times, while giving importance to independence of judiciary, the Supreme Court dismissed the framework of the NJAC. I have stood to oppose the NJAC which my honourable colleague has introduced," Chadha said.

"We are attempting to do an constitutional impossibility. I think a system of judges appointment, collegium system is working very well.

"There can be scope of improvement in it which can be done through conversation with judiciary. We should not give any handle to central government so that they enter in appointment of judges," Chadha said.

Other members also introduced a number of bills in Rajya Sabha on Friday.

RJD member Manoj Kumar Jha introduced The Hate Crimes and Hate Speech (Combat, Prevention and Punishment) Bill, 2022, which aims to empower the state and the central government to take measures to provide for the prevention and control of hate crimes and hate speech in terms of the Constitution and international human rights instruments.

Jha introduced The Parliament (Productivity Enhancement) Bill, 2022, that proposes enhancing the performance of Parliament by fixing minimum number of sittings for each House of the Parliament, extending the hours of a sitting etc.

DMK member P Wilson introduced a bill to fix qualification and disqualification of Governor with concurrence of chief minister of the state.

Trinamool Congress member Derek O Brien introduced a bill to provide for a Digital Literacy Curriculum in all educational institutions to make the youth digitally literate.

The TMC leader also introduced a bill that seeks to criminalise marital rape. He also introduced "The Right of Children to Free and Compulsory Education (Amendment) Bill, 2022".

CPI-M member V Sivadasan introduced the Constitution (Amendment) Bill, 2022, (amendment of articles 124 and 220) and a bill to amend the Prevention of Money-Laundering Act, 2002.

SP MP Javed Ali Khan introduced a bill to provide reservation to other backward caste in government jobs proportionate to their population.

Khan also introduced "The Prevention of Insult to the Father of the Nation and other Icons of Freedom Movement Bill, 2022".

Dravida Munnetra Kazhagam member Tiruchi Siva introduced a bill to provide that all regional languages shall be used for all official purposes of the Union.

YSR Congress MP V Vijaya Sai Reddy introduced a bill for amendments in the Constitution to make the central government's revenue from cess and surcharge shareable with states and to allow for enumeration of socially and economically backward classes or BCs and to provide reservation to them in proportion to their population.

Kumar also introduced a bill to amend the Code of Criminal Procedure, 1973 and a bill to provide a framework for achieving net zero emissions by the year 2070 as per India's nationally determined contributions under the United Nations Framework Convention on Climate Change.

RLD member Jayant Chaudhary introduced a bill to amend the Constitution of India to reduce the age of candidacy for legislative assemblies and Legislative Councils to 21 years from 25 years currently.

All India Trinamool Congress member Shanta Chhetri introduced "The Sarva Dharma Temple Bill, 2022" to provide for the erection and management of a temple of all religions under one roof to perpetuate the ideals of the Constitution of India which establishes India as a secular State. 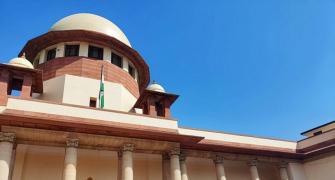 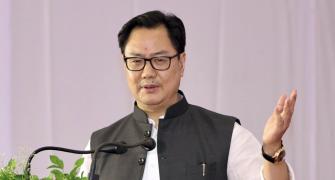 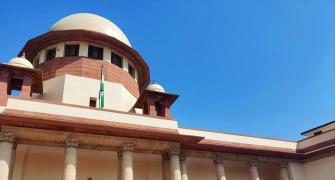 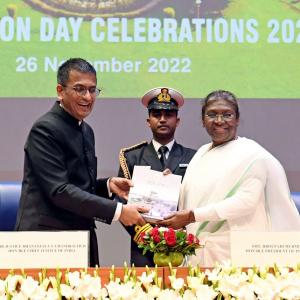 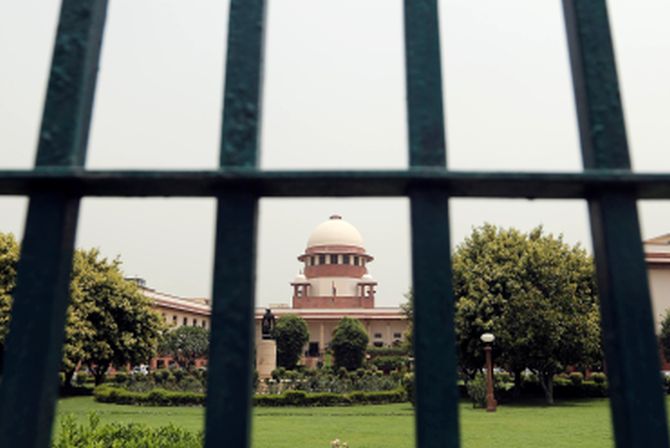