CPI-M blames both UPA, BJP for stalemate in Parl

Hitting out at the United Progressive Alliance and the Bharatiya Janata Party for the present stalemate in Parliament, the Communist Party of India-Marxist has said both did not want the truth about 'coalgate' to come out.

Despite rich potential, both in terms of wealth and human resources, the country was not making progress due to large-scale corruption, CPI-M politburo member Sitaram Yechury said at Students Federation of India's 14th National Conference in Madurai  on Tuesday night.

He charged both the ruling UPA and opposition BJP for the present stalemate in Parliament. Both of them did not discuss important issues facing the country and did not want the truth about 'coalgate' to come out, he said.

Though the Right to Education Act was introduced three years ago, it could not be implemented for want of Rs 1.75 lakh crore for creating the basic infrastructure and appointment of teachers, he said.

Now the nation has lost Rs 1.85 lakh crore in the coal allocation scam, he said. Had that money been saved, all children might have got education, he said.

The new economic policies were responsible for starvation deaths and malnutrition of children and anaemic mothers, he alleged.

"India needs an alternative policy which is Left and democracy-centred. The students, who will decide the future of the nation, need to work for that," he said.

SFI national general secretary Ritabrata Banerjee said that during the conference ways will be discussed to prevent various attempts of the government towards  commercialization of education. 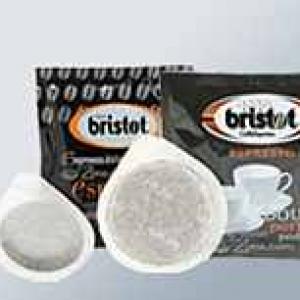