A fast track court on Monday sought an inquiry report by Tuesday from the Tihar jail officials on the alleged suicide by one of the accused in the Delhi gang rape-cum-murder case in the national capital.

V K Anand, the counsel appearing for Ram Singh who allegedly committed suicide in Tihar jail early Monday morning, told reporters outside the courtroom that after being informed about the incident, Additional Sessions Judge Yogesh Khanna sought the report of the inquiry into the death on Tuesday.

The judge also asked the jail officials to review the security of the other four accused everyday for their safety and daily submit a report.

33-year-old Ram Singh allegedly hanged himself with the help of his clothes from the grills of his cell at around 5 am Monday, according to jail officials.

The court is recording statements of the prosecution witnesses and so far 45 witnesses have been examined.

The five adult accused were facing trial in the case for rape and murder of the girl who died on December 29, 2012 in a Singapore hospital as a result of grievous injuries she had suffered when she was sexually assaulted by six persons.

The sixth accused is a juvenile who is facing proceedings before the Juvenile Justice Board and he has also been charged with rape and murder of the girl. 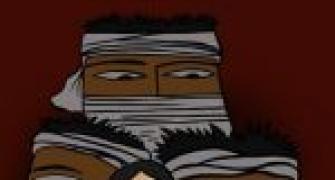 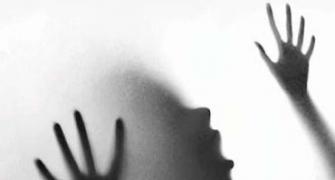 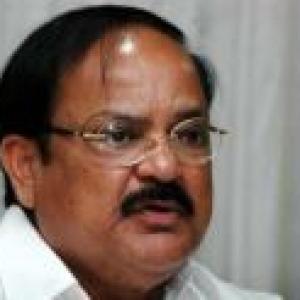 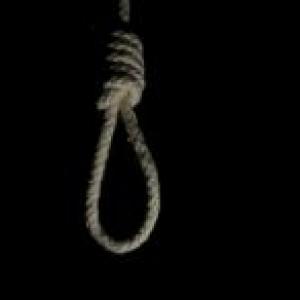