Info against scribe held for espionage 'sensitive' yet 'sketchy': Court

A Delhi Court on Thursday said the contents of the first information report in the espionage case under the Official Secrets Act against arrested freelance journalist Rajeev Sharma were 'sensitive in nature' yet 'very sketchy' when compared with the press release issued by the police as it (FIR) does not give in detail the nature of investigation being done by the police. The court made the remarks while providing the copy of the FIR to Sharma and co-accusesd -- Chinese national Qing Shi -- arrested in the case.

Chief Metropolitan Magistrate Pawan Singh Rajawat said 'the accused are entitled to be supplied with copy of FIR for defending themselves by taking recourse to the provisions of law'.

The court, however, directed the advocates representing the accused persons not to disclose the contents of the FIR in the public domain and to use it for availing legal remedies only.

"I have gone through the contents of the FIR which was produced before me in a sealed cover. Even though the nature of allegations against the accused persons pertains to offences U/S 3/4/5 of officials Secrets Act as well as offence U/S 120-B IPC wherein the accused alleged to have been supplying strategic/sensitive information to their handlers in China and therefore, same is of sensitive in nature," the judge said.

The police opposed the application moved by Sharma's counsel Adish Aggarwala, saying the copy of FIR cannot be provided to them as it may affect the investigation of the case.

According to the police, a Chinese woman and her Nepalese associate were also arrested for paying him large amounts of money routed through shell companies.

The Nepalese national has not moved the application for the supply of the copy of the FIR.

Delhi Police Special Cell had said Sharma was 'found to be in possession of some defence-related classified documents'. 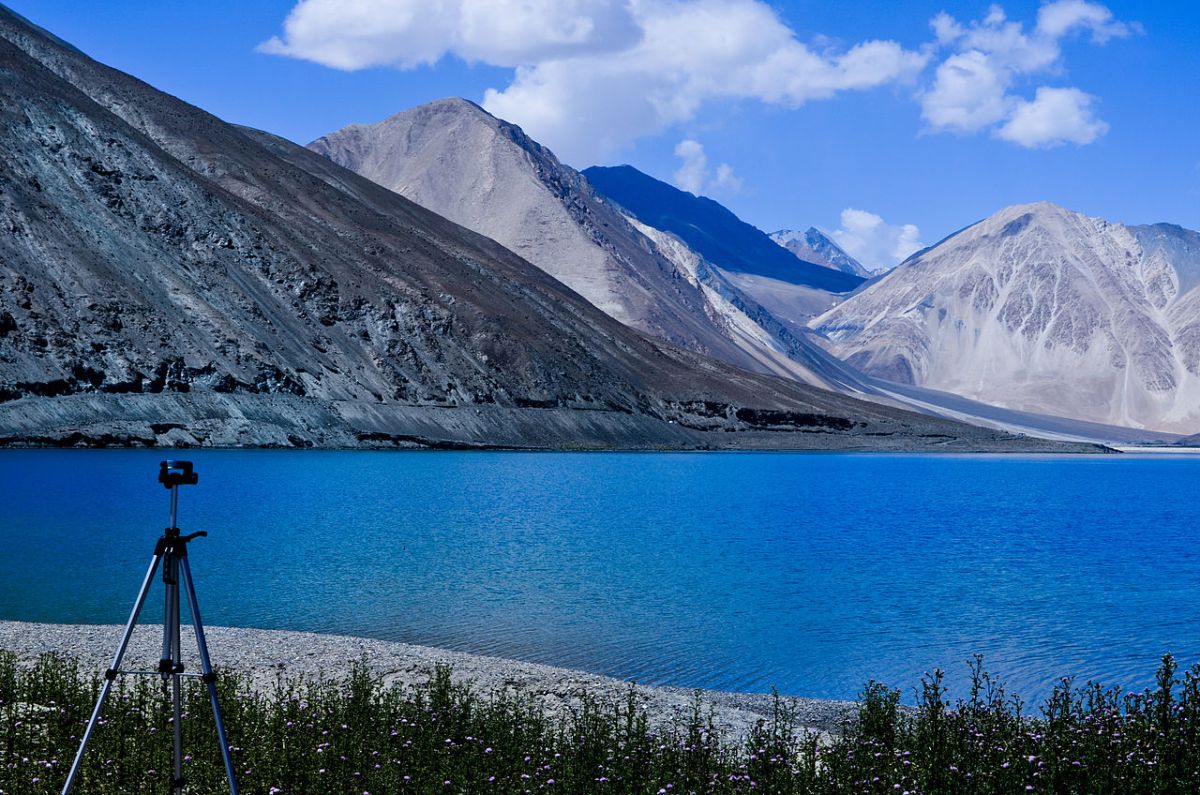