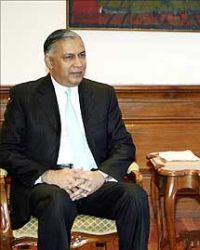 A special court trying embattled former Pakistani dictator Pervez Musharraf ordered the government to include former prime minister Shaukat Aziz, a former law minister and a chief justice as alleged co-conspirators in the high treason case slapped on him.

The 71-year-old former president had repeatedly asked the 3-member special tribunal that he was not alone to decide the imposition of emergency in 2007 for which he is facing treason charges.

The court announced that Musharraf's request to include alleged co-conspirators was partially accepted with a majority vote. It decided to include Aziz, then law minister Zahid Hamid and former chief justice Abdul Hameed Dogar in the probe.

However, the court refused to include some senior military officers as demanded by Musharraf, former army chief.

The court gave the federal government 15 days to submit a report to launch probe against the three co-conspirators.

It is an embarrassment for the government as Musharraf's law minister, Zahid Hamid, later joined Prime Minister Nawaz Sharif's Pakistan Muslim League and he is the current Minister for Science and Technology.

Geo TV reported that Hamid resigned after the court verdict. But none of the officials were immediately available to confirm.

Musharraf was charged in March after the trial started in December. He is facing treason charges for suspending and abrogating the constitution and imposing emergency in 2007.

This is the first time in Pakistan's history that a former military ruler has been put on trial for treason. If convicted, Musharraf could get life imprisonment or death penalty.

Musharraf returned to Pakistan from self-exile last April vowing to run in the general election to "save" the country from Taliban militancy and economic ruin.

But he was barred from standing in the May 2013 poll and slapped with a series of criminal charges dating back to his 1999-2008 rule, including treason and murder. 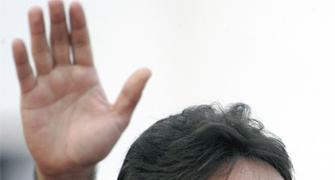 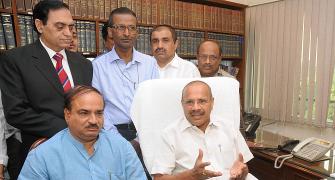 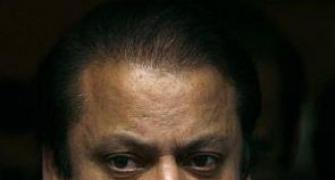 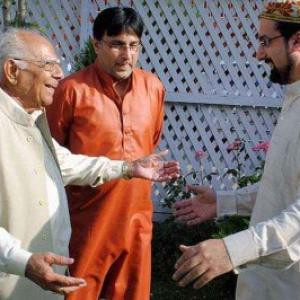 All Kashmiri separatists are not Pakistan agents: Jethmalani