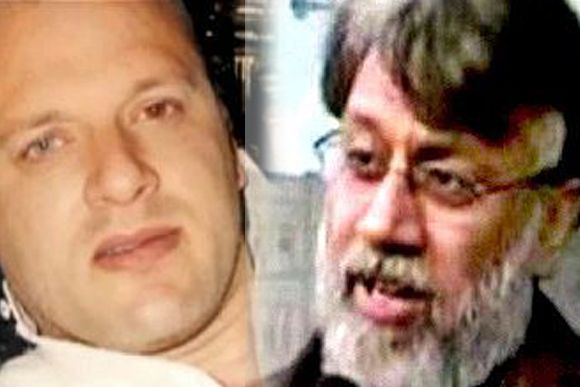 According to the court sources, District Judge I S Mehta issued non-bailable warrants against nine persons after the National Investigation Agency informed the court that they were still absconding and warrants issued against them earlier have not been executed yet.

The court issued NBWs against them for April 14, the next date of hearing.

These nine accused were charge sheeted by the NIA in December 2011 for allegedly entering into a conspiracy with members of banned terror outfits LeT and HuJI to commit terror acts in India.

The court had earlier taken cognisance of NIA's charge sheet against all the nine accused for their alleged roles in various terror acts in the country.

The NIA, in its charge sheet filed on December 24, 2011, had accused Headley, Rana, Saeed and six others of planning and executing terror strikes in India, including the 26/11 Mumbai attack.

The NIA had told the court that Headley did dry runs of several places in India before the 26/11 Mumbai attack and he had also gone to Pakistan several times where he met Major Iqbal, an accused in the case. The probe agency had initially registered a case against

Headley and Rana but after a thorough probe, seven other persons were included as accused in the case.

The charge sheet, which was filed after two years of probe by the central agencies, contained statements of 134 witnesses along with 210 documents and 106 e-mails.

Headley and Rana are at present in the custody of the United States authorities and NIA has only got a limited access to Headley, who had entered into plea bargain with the US authorities to escape harsh sentence.

These nine accused have been charge sheeted by the NIA for various offences punishable under the Indian Penal Code, including sections 121 (waging or attempting to wage war against the country) and 302 (murder) and also under the provisions of the Unlawful Activities (Prevention) Act. 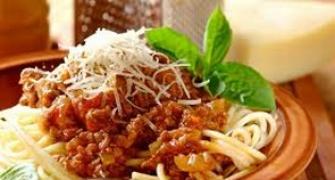 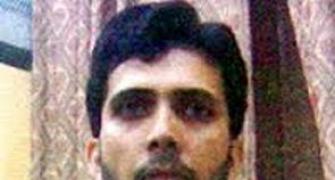 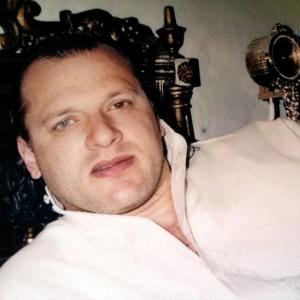 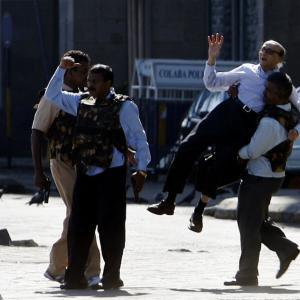