Court frees woman detained for wanting to marry a Muslim 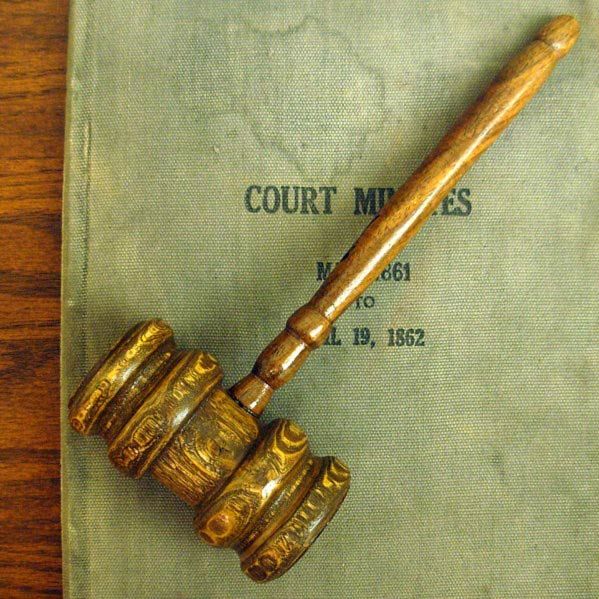 If it wasn't for the Allahabad high court's intervention, a woman school teacher in Uttar Pradesh's Amroha district would have continued being in detention at a women's shelter.

At a time when Hindutva forces are trying to create issues like 'love jihad,' the Allahabad high court has slammed the Uttar Pradesh administration for obstructing a young Hindu woman from marrying a Muslim in Amroha district.

The woman, Kanchan Verma, moved the court after being kept under detention for a month at a women's shelter, because she was marrying her friend Nasir Ali, a resident of the same town.

According to reports, the sub-divisional magistrate ordered her detention at a Nari Niketan (women's shelter), after her parents, who were opposed to the marriage, staged a demonstration outside her school where she is a teacher.

The SDM took cognisance of the incident under Section 151 of the Criminal Procedure Code and justified his action on the plea that the marriage could lead to a 'breach of peace.'

Taking serious note of the SDM's order, Justices Tarun Agarwala and Amar Singh Chauhan of the Allahabad high court ruled that no adult can be restrained from exercising their right to chose their life partner.

Terming the freedom of choosing one's life partner as the 'most personal liberty,' the judges termed the magistrate's order as unconstitutional.

The high court sought to make it loud and clear, that there was nothing to justify apprehension of a breach of peace or a threat to law and order.

'If at all there had been any apprehension of breach of peace, the SDM could have clamped Section 144 to prohibit assembly of four or more persons, but ordering detention of the woman amounted to depriving a person of her personal liberty,' the judges ruled.

'We find that even after recording the statement of the petitioner that she is an adult, a divorcee, and wants to live with a person of her choice, there was no occasion for the magistrate to detain her in a Nari Niketan. The order, in our opinion, is without any authority of law,' the judges added.

'We are of the opinion that personal liberty cannot be curtailed in such a high handed manner, merely on an apprehension, especially when such an apprehension was not in existence.'

'We are of the opinion that the liberty to move, mix, mingle, talk, share through company, cannot be substantially curtailed, and the action taken was totally violative of Article 21 of the Constitution,' the judges said.

They directed the police to escort the woman to the house of the man she wanted to marry.

Image published only for representational purposes only. 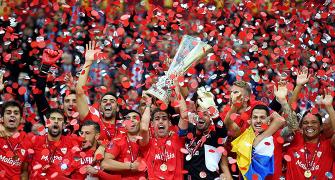 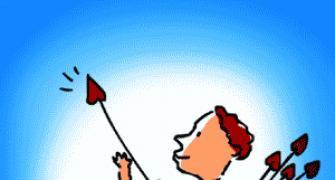 'I don't know whether she loves me or not' 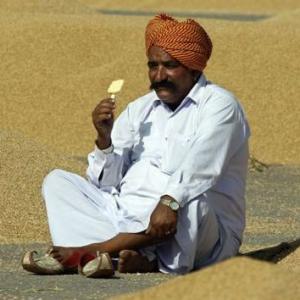 Not a single scandal, is this not Achche Din, asks Modi 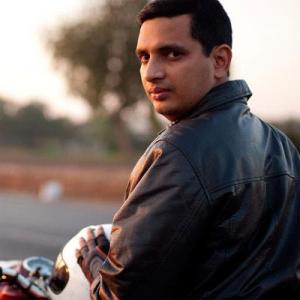