Two floors of the Border Security Force headquarters in Delhi have been sealed after a staff member was tested positive for COVID-19, officials said on Monday. 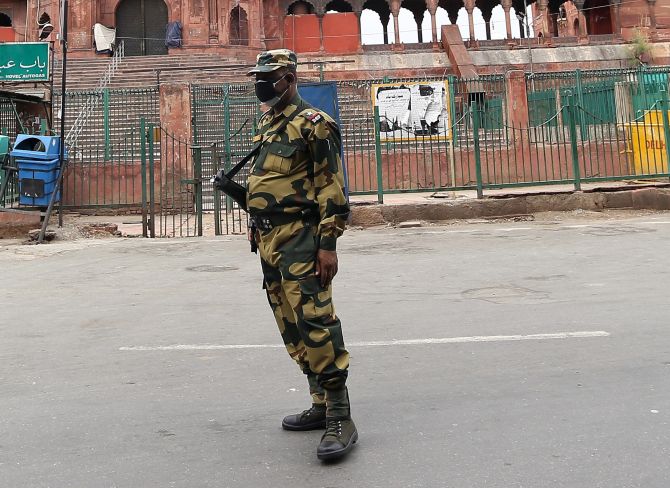 The eight-storeyed BSF head office is located in the CGOs complex on Lodhi road that also houses the Central Reserve Police Force headquarters, which was placed under similar sealing on Sunday after two staffers tested positive.

"A head constable of the BSF working in the force headquarters has been found COVID-19 positive late night on May 3. He last attended office on May 1," a BSF spokesperson said.

"He was working in an office on the 2nd floor. Offices on first and second floors of the headquarters have been closed as a precaution," he said.

All those who came in his contact have been identified and quarantined. They will also be tested for coronavirus, he added.

The BSF head office houses the office of its Director General (DG) and other senior commanders apart from its operational and administrative wings.

Prior to the detection of the case, the spokesperson said the headquarters was closed early by 4.00 pm on Friday as a special precautionary measure.

Officials said this was done as the head constable had then exhibited some illness symptoms and he was immediately sent for medical care.

All attending staff vacated offices and the entire office complex was thoroughly sanitised with prescribed disinfectants, the spokesperson said.

The head office was closed on Saturday and Sunday and 'no staff other than the security personnel and the control room members in limited numbers worked in the headquarters', he said.

"The disinfection of complete Block 10 of the CGO complex (where BSF force headquarters is located) will be done again in the afternoon today in light of the latest COVID-19 positive case.

"Identification of secondary and tertiary contacts as per the protocol is being carried out and all protocols are being followed," the spokesperson said.

A total of 54 troops of the border guarding force have been detected with the disease till now, the maximum 31 from a unit that performed law and order duties in Jama Majid and Chandni Mahal areas of Delhi.

The 2.5-lakh-personnel-strong BSF is primarily tasked with guarding the Indian borders with Pakistan and Bangladesh, apart from rendering a variety of duties in the country's internal security domain. 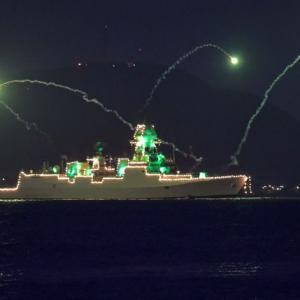