All inter-state buses, passenger trains and metro services have been suspended across the country till March 31, while 80 districts in 17 states and five Union Territories including Delhi where coronavirus cases were reported will be under complete lockdown during the period. 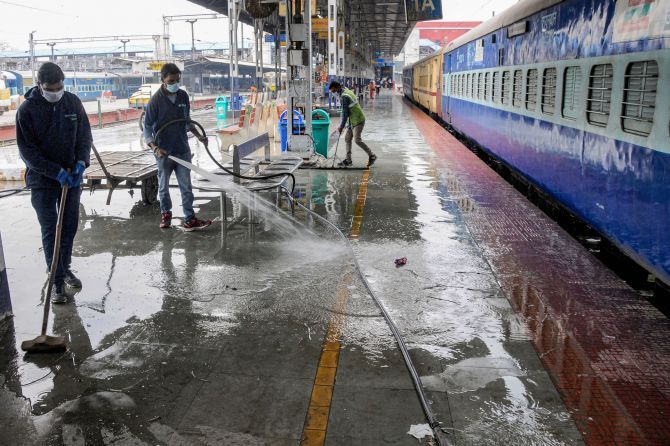 IMAGE: Workers clean a platform of a railway station in the wake of coronavirus pandemic, in Amritsar. Photograph: PTI Photo

The decision was taken at a high-level meeting of chief secretaries of all states and the cabinet secretary and the principal secretary to the prime minister.

State governments will issue orders allowing only essential services to operate in these 80 districts with confirmed COVID-19 cases or casualties, a Union Home Ministry official said.

The officials stressed that these steps were vital to end the chain of transmission. It was agreed that there was an urgent need to extend the restrictions on the movement of non-essential passenger transport, including interstate transport buses, till March 31 to contain the spread of the deadly COVID-19, they said.

It was noted that several state governments have already issued orders in this regard. 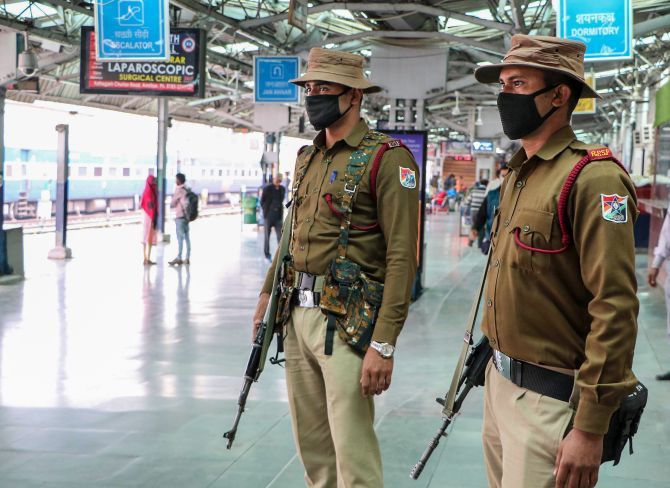 All the chief secretaries informed that there was overwhelming and spontaneous response to the call for 'Janta curfew' given by Prime Minister Narendra Modi.

The state governments may expand the list depending on their assessment of the situation.

The railways reported three incidents on Saturday, where people asked to remain in quarantine were found travelling on trains. Of those detected in the three instances, 12 tested positive for COVID-19.

The railways has already trimmed down its services on Friday by cancelling a majority of trains.

However, it had allowed all trains that had already started the journey to continue. 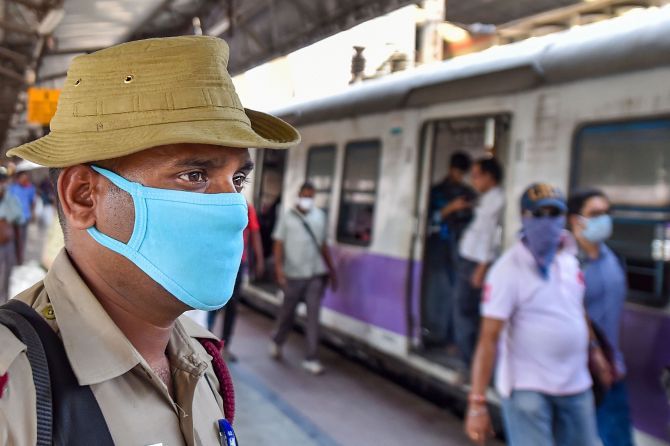 "Thereafter, these services will also be stopped till 2400 hours of March 31," a spokesperson of the Indian Railways said.

From March 23 to March 31, an estimated 49,000 passenger services will remain suspended, according to official figures.

The national transporter said in continuation of the measures taken in view of the coronavirus outbreak, it was decided that all passenger train services, including premium trains, mail and express trains, suburban trains, Kolkata Metro Rail and Konkan Railway will be cancelled till the midnight of March 31. 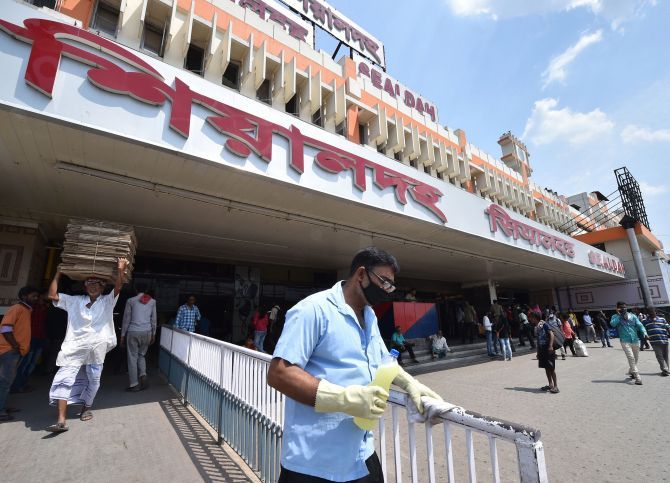 The trains that had already commenced their journey prior to 4 am on March 22 will run up to their respective destinations, the railways said.

The railways has also ordered closure of all rail museums, heritage galleries and heritage parks up to April 15 as a preventive measure to control the spread of the coronavirus.

The total number of novel coronavirus cases in India rose to 360 while the death toll climbed to seven on Sunday.

Millions of people across the country stayed indoors and streets wore a deserted look on Sunday following Prime Minister Narendra Modi's appeal for a 'Janta curfew' to contain the spread of the novel coronavirus pandemic, which has claimed over 13,000 lives worldwide. 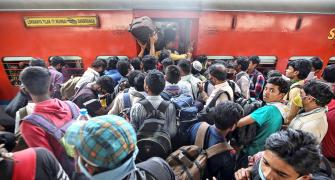 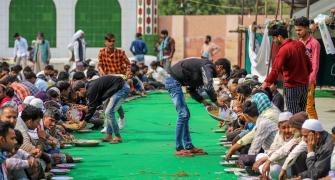 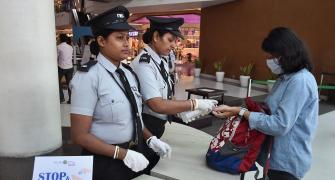