Of the 181 inmates who tested positive for the virus, 177 have fully recovered. 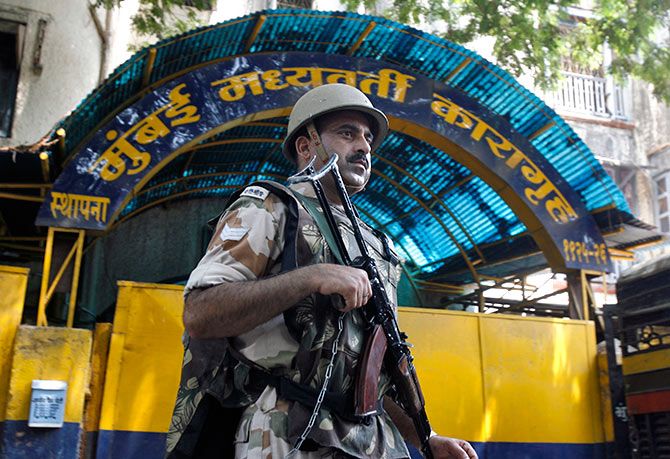 In some good news amid the gloom, 177 out of 181 inmates at Mumbai's Arthur Road Prison who tested positive for coronavirus have now fully recovered.

The Arthur Road Prison was the first prison in Maharashtra to have reported coronavirus cases and the number grew rapidly. Due to strict adherence to COVID protocol and some out-of-the-box initiatives, the situation has now changed. Out of 181 positive inmates, only 1 is found positive and rest all have recovered. Though sample reports of three prisoners are "inconclusive" but rest all 177 have fully recovered and have tested negative for the virus as well.

Jail authorities are hopeful that remaining four will also test negative in tests within a week.

"All jails in Mumbai including Arthur Road Prison were under lockdown, still one inmate tested positive and this was alarming for us. We immediately tested all our inmates and 158 of them tested positive. But after testing, results came in 2-3 days, so meanwhile we could not segregate these people and few more tested subsequently and the number went up to 181," said Inspector General, Prisons, Deepak Pandey.

"We quarantined them in the jail itself and started treating them at jail itself with hydroxychloroquine and multivitamins and treatment as per ayurveda, homeopathy and naturopathy. To everyone's surprise, within 15 days, 120 inmates recovered. But we continued treatments and now results are satisfying," he said.

"But now 26 out of them have also recovered and most of them are back on their duty also. They were treated outside Arthur Road Prison at other BMC COVID facilities," he said.

He said that Arthur Road Prison is in close vicinity of Kasturba Hospital, which was the largest COVID hospital. So, inmates at the prison were quite vulnerable.

"Other prisons such as Byculla Prison is in a comparatively safer environment and that helped in containing the virus here. Only one lady inmate tested positive at the Byculla prison and was treated also. But one thing I would say that doctors and other staff from JJ Hospital did remarkably well which helped us fighting this virus in our jail itself and that too very effectively," the jail official said.

Overcrowding was one of the major reasons behind Arthur Road Jail becoming worst affected prisons in Maharashtra due to COVID-19.

This jail has sanctioned a maximum number of 804 inmates but at the beginning of the pandemic, it had over 3,700 prisoners. Even after two rounds of early bail by the high court to lesser offenders and pregnant women, the number of inmates in the prison is over 2,100.

Expressing his contentment over their efforts of containing the virus, Pandey said that the jail administration adopted traditional and non-traditional both ways to treat inmates.

"Apart from allopathy, other treatments helped us a lot. And now we have learnt a lot about fighting this disease. As we are aware that in other several prisons, COVID cases are rising, we are ready to help them with our experience in whatever way possible," he said. 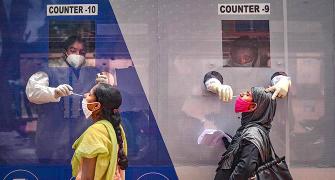 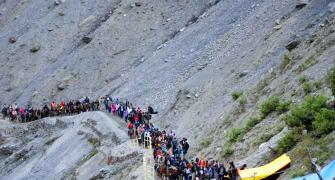