Coronavirus crisis could stretch up to August, warns Trump

As Americans prepared to confine themselves within their homes to stop the deadly spread of coronavirus, United States President Donald Trump has warned that the crisis could stretch up to August. 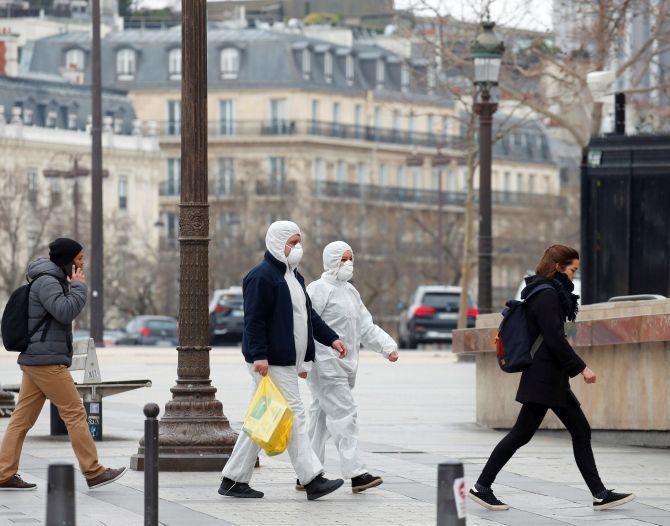 As of Monday evening, at least 85 people have died of coronavirus with the confirmed cases crossing 4,500 in the US.

The country has stepped up efforts to contain the virus by placing travel restrictions, closing schools, restaurants and bars and cancelling entertainment events across the country.

"It seems to me that if we do a really good job, we'll not only hold the death down to a level that is much lower than the other way had we not done a good job. But people are talking about July, August, something like that. So, it could be right in that period of time where it, I say, washes through," Trump told reporters at a White House news conference.

Given the experience of other countries, the number is expected to jump substantially in the coming weeks.

The White House on Monday, in a new guidelines for Americans, asked them to take precautions including social distancing and avoid social gatherings and groups of more than 10 people.

President also asked people to avoid gathering in groups of more than 10 people.

"Avoid discretionary travel. And avoid eating and drinking at bars, restaurants and public food courts. If everyone makes this change or these critical changes and sacrifices now, we will rally together as one nation and we will defeat the virus. And we're going to have a big celebration all together.

"Each and every one of us has a critical role to play in stopping the spread and transmission of the virus. It's important for the young and healthy people to understand that while they may experience milder symptoms, they can easily spread this virus, and they will spread it indeed, putting countless others in harm's way. We especially worry about our senior citizens," Trump said.

In San Francisco and the Silicon Valley in California, authorities asked nearly six million people to stay indoors. A large number of hotels, bars and movie theaters have closed across the county.

Vice President Mike Pence said that for the next 15 days, the best opportunity is to lower the infection rate over the entire course of the coronavirus.

"Just as the President did by suspending travel from China; just as he did with travel advisories and screening from Italy and South Korea; and just as we've done with Europe, and at midnight tonight, with the UK and Ireland, we'll continue to take very decisive steps to lower the spread of the coronavirus," he said.

Meanwhile, the US Food and Drug Administration took two additional significant diagnostic actions during the coronavirus outbreak (COVID-19) by issuing Emergency Use Authorisations (EUAs) to: Hologic for its Panther Fusion SARS-COV-2 Assay, and Laboratory Corporation of America (LabCorp) for its COVID-19 RT-PCR test.

The Pentagon said that it "stands ready to provide support wherever it's asked to do so. The Department of Defence is ready, willing and able to support civilian authorities to the greatest extent possible with the direction of the president," Jonathan Rath Hoffman told reporters at a Pentagon news conference.

At the same time, Hoffman and Air Force Brig. Gen. (Dr) Paul Friedrichs, the Joint Staff surgeon, cautioned against overestimating the department's capacity to provide medical capabilities to support a contagion like coronavirus.

The number of deaths due to coronavirus has passed 7,000 worldwide. More than 175,530 cases have been recorded in 145 countries. 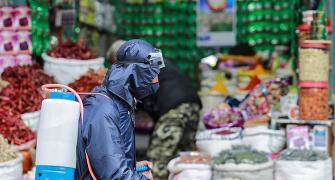 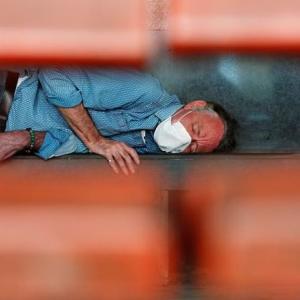