News
Business
Movies
Sports
Cricket
Get Ahead
Money Tips
Shopping
Sign in  |  Create a Rediffmail account
Rediff.com  » News » China says it will not accept US lawsuit on COVID-19

China says it will not accept US lawsuit on COVID-19

China on Thursday said it will not accept any 'unwarranted lawsuit' or demand for compensation from the United States over its handling of the coronavirus pandemic and warned of countermeasures if America passes any legislation or legal cases blaming Beijing for the deadly virus. 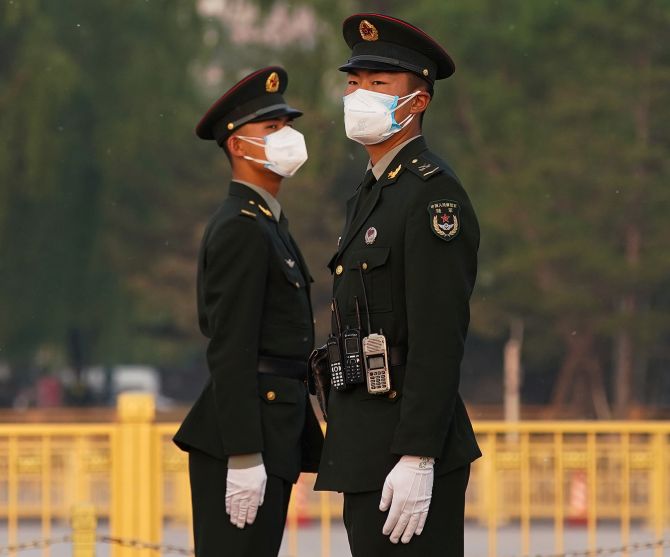 Zhang Yesui, spokesperson for China's Parliament -- the National People's Congress -- in his media briefing ahead of Friday's annual session also sought to deflect allegations that the virus emerged in Wuhan, saying that the recent reports indicated coronavirus occurred earlier in different parts of the world.

Replying to questions about the lawsuit filed in the US to demand compensation as well as attempts by US politicians to bring a legislation blaming China for the coronavirus pandemic, Zhang said the accusation are completely baseless and run counter to the international law and basic norms governing intentional relations.

"We will strongly oppose them and we will watch how the bills proceed and firmly respond with countermeasures accordingly," he said.

"Trying to blame others in order to deflect attention from one's own problems is not a responsible thing to do. It is not moral either. For China, we will not accept unwarranted lawsuit or demand for compensation," he said.

Zhang said that since the start of the COVID-19, China effectively put the disease under control after an 'extremely hard battle and enormous sacrifices'.

He also reiterated that China has acted with transparency and shared the necessary information like genome sequence with the World Health Organisation and a number of countries in a timely manner.

"These are facts and facts are facts. We will not accept any smear or attack whatsoever," he said.

In the backdrop of the World Health Association in Geneva passing a resolution to probe the origin of the virus after the pandemic subsided, Zhang said the recent reports indicated that COVID-19 occurred in the different parts of the world and early cases have been identified which kept shifting the timeline of the disease forward.

"I am sure in time things will get more and more clear. As to the origin of the virus, this is a serious scientific issue and should be left to scientists and medical experts to look into it and come up with science based conclusions supported by facts and evidence," he said.

Zhang also dismissed US President Donald Trump's threat to move the global supply chains away from China post-COVID-19 saying that it cannot be done by a single country.

Global supply chain depends on the behaviour and choices of businesses across the world.

"As such it cannot be changed by any single country."

He said it is true that coronavirus has affected foreign business operating in China.

"But there is no flight of foreign capital. China is still an attractive destination for foreign investment. Foreign investors remain optimistic about China...," he said.

About the secrecy over China's defence budget, Zhang denied China has any 'hidden military spending'.

China's defence expenditure last year amounted to over $177.61 billion next only to the US. 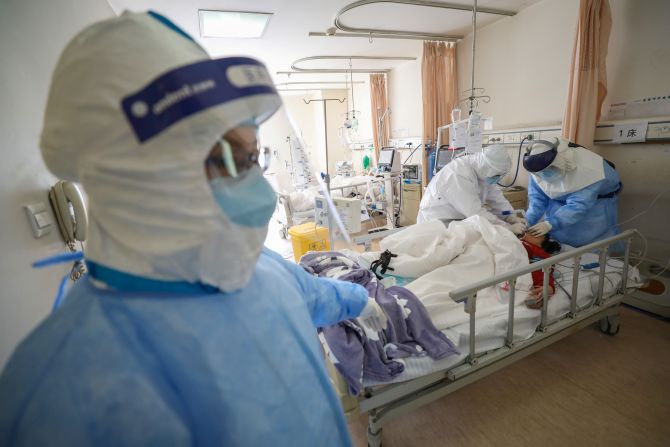