More than 50 mobile phones were seized from inmates of Beur jail in Patna during a raid on Friday, police said.  Over two dozen mobile chargers, SIM cards and other objectionable items, were also recovered from the inmates, they said.

"All these items including mobile phones have been recovered during a seven-hour long raid conducted in the high security jail.

"Most of these items were recovered from wards where several dreaded gangsters and Maoist leaders are lodged," Beur Jail Superintendent Sivendra Priyadarshi said.

He said that the raid was conducted late Thursday night by a team led by him on the  basis of clues received from sources. "We had information that inmates were using mobile phones from behind the bars."

A few months ago, rediff.com had reported that it is money that matters in a Bihar jail, as claimed by Christopher James Rozario, a prisoner lodged there.

Access to liquor, mineral water, mobile phones, and even pornography is possible if an inmate can bribe jail officials and policemen.

Rozario, an undertrial prisoner in a cheating case, has claimed that these corrupt practices go on with the full knowledge of the jail administration. He has mentioned of these practices in his letters to Bihar Chief Minister Nitish Kumar, Deputy General of Police Neelmani and Inspector General (prisons). 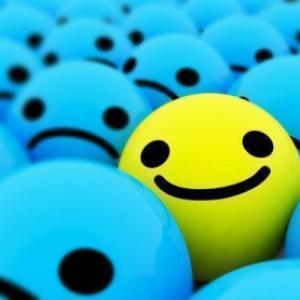 MUST READ: The happiest cities in India; Jaipur tops! 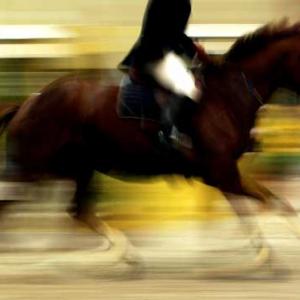