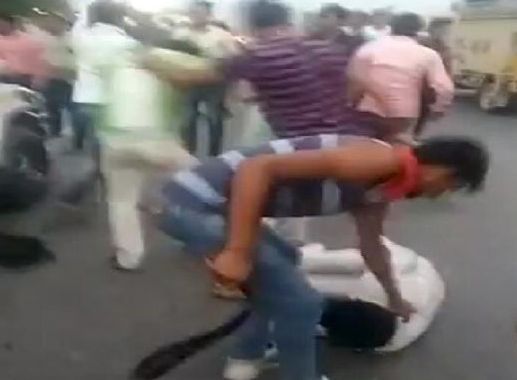 The Rajasthan police has given a clean chit to six persons named by 55-year-old Pehlu Khan, who died after being lynched by a mob of cow vigilantes in Alwar district earlier this year.

Nine other accused in the case, however, continue to face criminal charges, officials said.

According to the police, the six had been absolved in the case on the basis of evidence. The victim's son, however, termed it a "betrayal" and asserted that the family would seek another probe.

"Six persons have been given a clean chit in the investigation into the Pehlu Khan case. Nine others, however, will face criminal charges," ADG (CID-CB), Pankaj Kumar Singh said.

The clean chit was given on the basis of statements of those present at the scene of the crime, photographs and mobile phone location records, he said.

Khan had named the six as being part of the mob that had attacked him, he said.

The 'Pehlu Khan lynching case', which triggered a massive furore, was handed over to the crime investigation department-crime branch (CID-CB) in July. The CB-CID had on September 1, handed over its report to the Alwar police, officials said.

Expressing shock at the development, Khan's son Irshad, who was with him at the time of the assault, said that the family would fight till the last breath to get justice.

"This is betrayal. We heard the names (of the accused) when they attacked. How can they be given clean chit? We will seek an inquiry again," he said.

Of the nine persons, who continue to face charges in connection with Khan's murder, the police, so far, has arrested seven. Five of these later got bail, officials said.

Khan and others were allegedly attacked by cow vigilantes in Alwar on April 1 while they were on their way to Haryana after purchasing cattle in Rajasthan. Khan, a dairy farmer, succumbed to injuries two days later.

Khan and those along with him were attacked as the mob suspected them of illegally smuggling cattle. Following the incident the police had registered a case naming some persons and also against scores of unidentified persons. 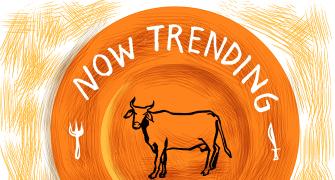