News
Business
Movies
Sports
Cricket
Get Ahead
Money Tips
Shopping
Sign in  |  Create a Rediffmail account
Rediff.com  » News » Cop on TV is alive and is not DC Inderjit: CRPF DG

Cop on TV is alive and is not DC Inderjit: CRPF DG A Centre Reserve Police Force trooper, who was injured when a landmine planted by Maoists in Bihar's Aurangabad district went off while being defused and seen on TV pleading for his life, is alive, CRPF chief Dilip Trivedi on Tuesday said.

He said the CRPF personnel being shown on TV is not Deputy Commandant Inderjit Singh, who had succumbed to injuries in the landmine blast on Monday.

"The trooper shown on TV channels is our jawan Dilip who is admitted to a hospital in Patna and is alive but injured. Sadly, our DC Inderjit has succumbed to his injuries in the attack," Trivedi said.

The DG said he was surprised to see the "misrepresentation of facts" by saying that the person on TV was the DC. In a heart wrenching video message flashed across TV channels, Dilip was seen appealing to the prime minister, President and the DGP to save his life.

"I have no doctor with me...I will die...I am losing blood...I have small kids... it has been two hours but there has been helicopter for me. I have been hit in an IED blast," Constable Dilip was seen appealing in deep pain in videos being aired on TV channels.

He, however, was identified on TV as DC Inderjit Singh of the CRPF who has already died in the IED attack. Three CRPF personnel, including Inderjit, were killed and seven other security officials injured yesterday when they were defusing a landmine planted by Maoists in Aurangabad district.

The incident took place ahead of the April 10 Lok Sabha polls in the Maoist-affected district. Inspector General of Police (Operation) Amit Kumar had that said a joint team of CRPF and Bihar police was defusing the landmine planted by ultras in Dibra police station area of the district when it exploded.

Official sources said Singh and other security personnel reached the area where the IEDs were planted but the explosion took place before the bomb disposal squad could reach the spot thereby injuring the troopers on spot.

Trivedi said he has rushed his Inspector General (Operations) to Bihar even as a Court of Inquiry has been initiated in the entire incident. "The inquiry will establish what exactly happened and if there was any possible violation of standard operating procedures by the troops even as it would establish if there was a delay on the part of the medical aid and helicopter sortie," a senior official said. 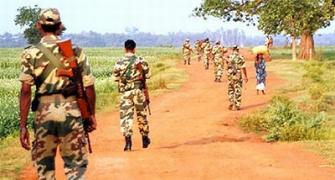 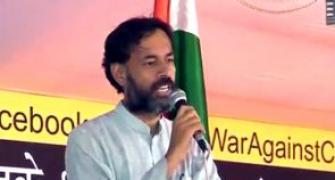 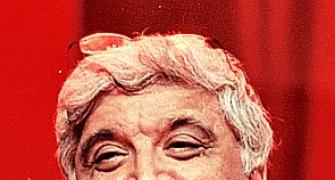 Javed Akhtar pens song for CRPF; Prez to unveil it 2nd wave subsiding, but can't say worst is over: Govt 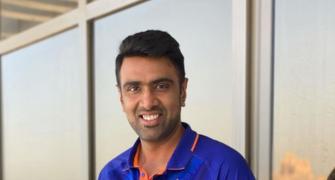 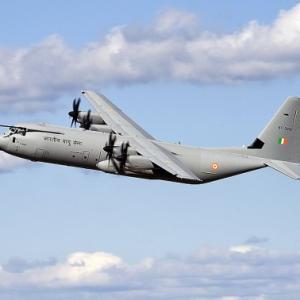