Conspiracy being hatched by BJP through Mishra, AAP alleges 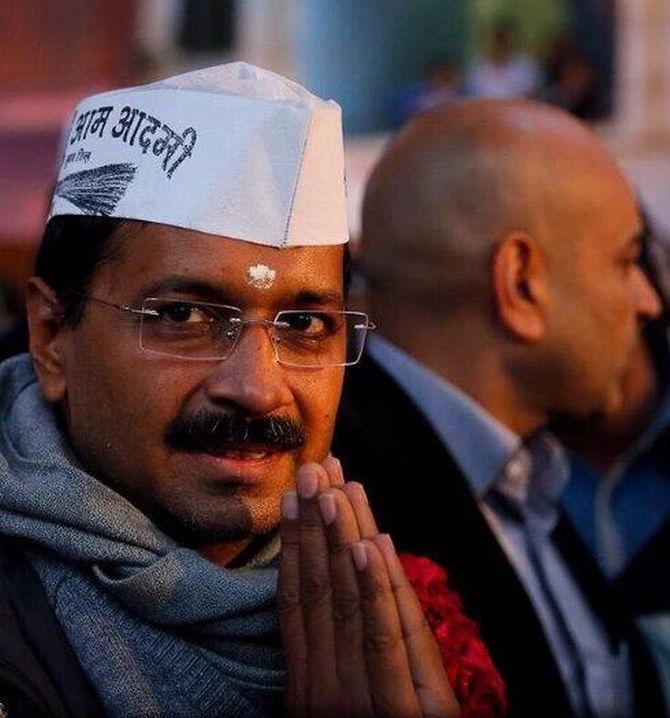 The Aam Aadmi Party on Monday alleged that a big conspiracy was being hatched against it by the Bharatiya Janata Party through sacked Delhi minister Kapil Mishra.

The AAP said that Mishra was making “baseless” allegations against Chief Minister Arvind Kejriwal “out of desperation” after being expelled.

The remarks come after Mishra on Monday submitted documents to the Anti-Corruption Branch to back his allegations that Kejriwal had delayed the probe into a Rs 400 crore tanker scam.

Hitting out at the AAP legislator over his allegations of corruption against Kejriwal, AAP leader Sanjay Singh said Mishra had himself written to a letter to the ACB in September last year, saying that under pressure, the anti-graft body was trying to implicate the chief minister in the water tanker scam.

Mishra had on Sunday accused Kejriwal of taking Rs 2 crore from his cabinet colleague, a charge refuted by Deputy Chief Minister Manish Sisodia.

Singh claimed that Mishra was repeating what the BJP had been trying to allege in connection with the water tanker scam.

“Mishra’s allegations are laughable. I want to ask him if Kejriwal had called him up before accepting the ‘bribe’,” he said referring to the sacked minister’s claims that Public Works Department Minister Satyendra Jain had allegedly handed over of Rs 2 crore to the AAP supremo.

At the press conference, the AAP showed a letter written by Mishra to the ACB in 2016 saying the agency was trying to target Kejriwal in the alleged water tanker scam even when his name was not mentioned anywhere in the evidence.

Singh accused Mishra speaking the BJP’s language, adding that “AAP can never compromise with corruption. And now they are accusing us”.

“The BJP and the Congress are treating Mishra as Harishchandra... He is same the person who had called Modi an ‘Inter-Services Intelligence agent’,” Singh said. 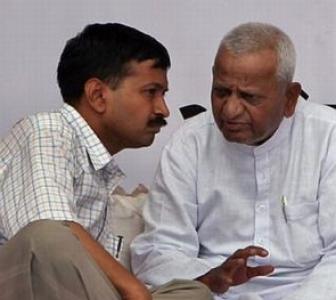 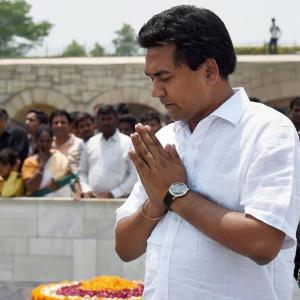