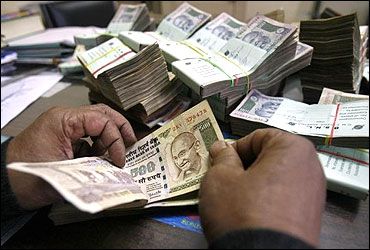 Congress received donations worth over Rs 66 crore and NCP garnered about Rs 14 crore from individuals and business entities in fund contributions of over Rs 20,000 in the last financial year while BJP was among the parties which did not disclose such details to the Election Commission till the November 30 deadline.

A number of political parties recently submitted their annual reports of contributions of over Rs 20,000 received by them, as stipulated under Section 29C of the Representation of the People Act, 1951 which enables recognised political parties to get tax exemptions on this income, to the Election Commission which gives them to Income Tax department.

BJP, TRS, JD(U), JD(S), BJD, YSRCP, INLD, LJP, National Conference and PDP did not furnish the information though the last date was November 30. It was not immediately clear if the parties which failed to submit their records to the EC by the last date have obtained relief from the I-T department for non-compliance of the set deadline.

Almost all the Congress MPs and Ministers of the last Lok Sabha composition have contributed to the party in various amounts, according to the submitted records.

Amongst the other parties who filed their latest contribution reports include the Aam Aadmi Party (AAP), CPI and CPI (Marxist), Shiv Sena and TDP.

However, the gross total donations of these parties were not immediately available.

The Bahujan Samaj Party was the only major political party which said it had received "nil" amount under this category.

Experts said the BSP's statement is in line with the party's stated claim that it only gets funds from people with small earnings.

The AAP, interestingly, has chronicled as many as 1,571 donors who had contributed varied amounts of funds through cheques, cash or electronic transfer.

The DMK said it has received over Rs 79.85 crore in donations but a sum of only Rs 1.05 crore was collected over the Rs 20,000 benchmark criteria, as prescribed under the law.

Few parties like Raj Thackeray's MNS (Rs 91.94 lakh), RLD (slightly over Rs 1.47 crore) and Haryana Janhit Congress (BL) at Rs 2.89 crore have totalled their contributions in the formated report unlike all the others who just stated individual donations without making a grand total.

The Jharkhand Mukti Morcha has reported only one donor who contributed to the party over Rs 20,000 and that is party leader and Chief Minister Hemant Soren with a cheque of Rs 6.50 lakh. Lalu Prasad's RJD received donations of Rs 1.1 crore by only two donors in the last fiscal while Ajit Singh's RLD got slightly over Rs 1.47 crore donations under this category.

The Samajwadi Party has reported total donations of Rs 1.69 crore with six cheques of Rs 25 lakh each coming from a single woman based in Salt Lake city in Kolkata.

The EC regulates and scrutinises these contribution reports of parties under subsection (3) and (4) of section 29C of the Representation of the People Act, 1951 and only those registered political parties are entitled to tax exemption who have filed their contribution report in form 24A prescribed under rule 85B of Conduct of Election rules, 1961 before the due date for furnishing a return of income of that financial year, which is November 30 according to present rules. 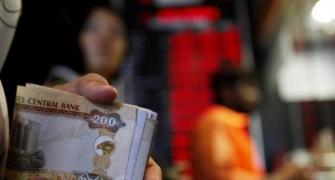 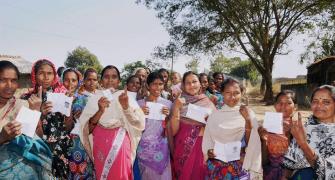 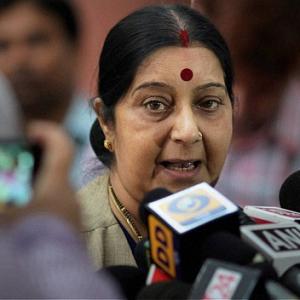 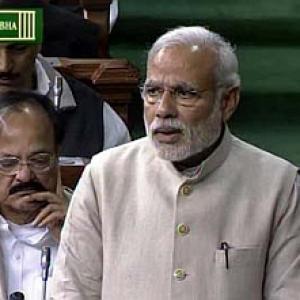