Congress members in Rajya Sabha on Wednesday expressed concern over a media report that suggested tracking of over 10,000 prominent Indian individuals and organisations by a Chinese technology company and asked the government whether it has taken note of the matter. 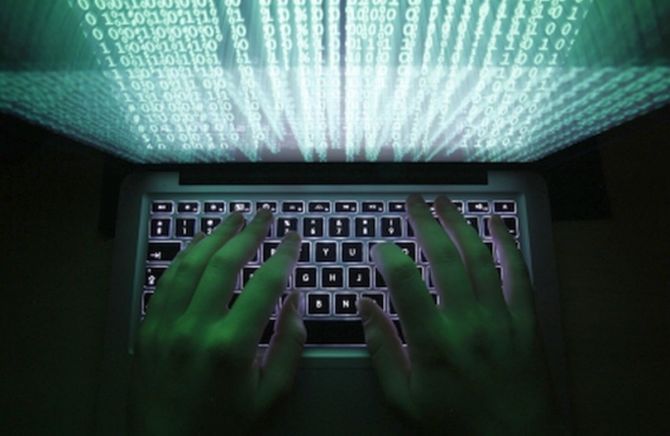 After the issue was raised by two Congress members, K C Venugopal and Rajiv Satav, during the Zero Hour, Rajya Sabha chairman M Venkaiah Naidu asked the Minister of Parliamentary Affairs to take note of it and inform the minister concerned.

"I would like to invite the attention of this House through you Chairman, a shocking news which is related to national security and privacy of Indian citizens," Venugopal said.

He said the Indian Express has reported that a Shenzen-based technology company with links to the Chinese government, and the Chinese Communist Party, is tracking over 10,000 Indian individuals and organisations in its global data base of foreign targets.

The Chinese company has also collected the data base of bureaucrats in key positions, judges, scientists, academicians, journalists, actors, sportspersons, religious figures and activists, he added.

"This is a major area of concern. I would like to know from the government whether it has taken note of it. If so, what action has been taken," Venugopal asked.

The Congress leader also charged that the government was not answering and discussing reports regarding Chinese intrusion in border areas.

Echoing his views, Satav said this is a very serious issue.

"The government should give clarification. Truth should come out. How can a Chinese company spy on prominent people," Satav said.

To this, Naidu asked the Minister of Parliamentary Affairs to take note of the matter.

"It has appeared prominently. So inform the minister concerned and see what can be done and find out the veracity also," the Rajya Sabha chairman said.