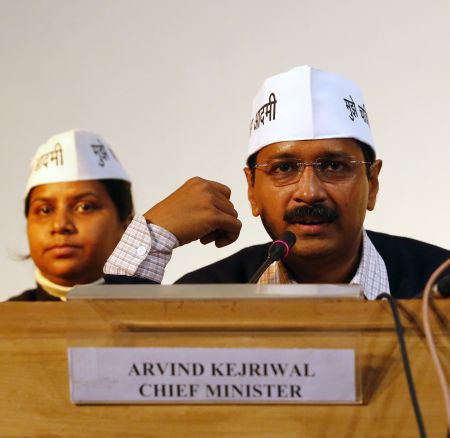 Congress, which has given outside support to Arvind Kejriwal's Aam Aadmi Party to form government in Delhi, on Tuesday accused it of cheating the people by "manipulating" figures to give free water.

"By manipulating figures to give free water to the people, AAP is cheating them. Congress condemns the decision to make full billing and a surcharge of 10 per cent on those who consume 666 litres of water," Congress leader Mukesh Sharma told reporters.

Out of 19.5 lakh Delhi Jal Board connections 6.5 lakh are metered ones and out of those metered only 3.5 lakh are functional, Sharma said.

Elaborating on the allegations, he said that the announcement is "misleading" as it tends to provide water only to 15-20 per cent of water consumers while ignoring a majority of the capital's population which does not have metered connections.

"It is a big fraud on the people in the name of water conservation and water saving," he said.

Congress does not intend to withdraw its support from the AAP and is determined to perform the role of a responsible opposition, Sharma said.

"Congress is not in a hurry, and that is the reason it is giving enough time to the AAP to fulfill its promises. We will follow people's mandate on issues.

"But in the next 60 days, if every Delhiite is not given 700 liters of potable water, Congress will expose AAP and start agitations," he said. 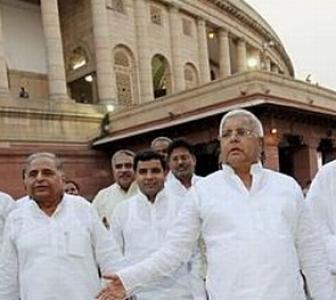 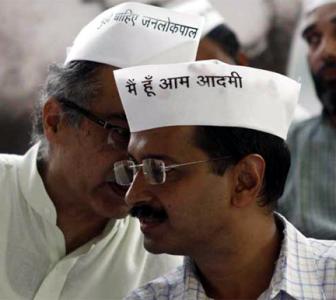 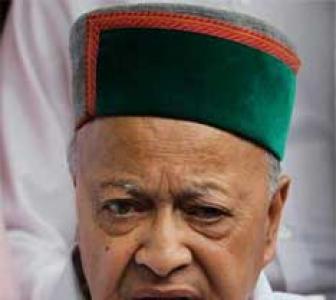 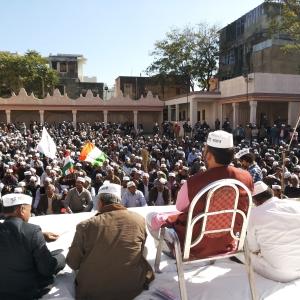 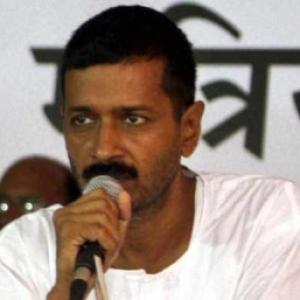