Congress leader and former spokesperson Sanjay Jha has been suspended for "anti-party activities and breach of discipline", the party's Maharashtra unit said on Tuesday. 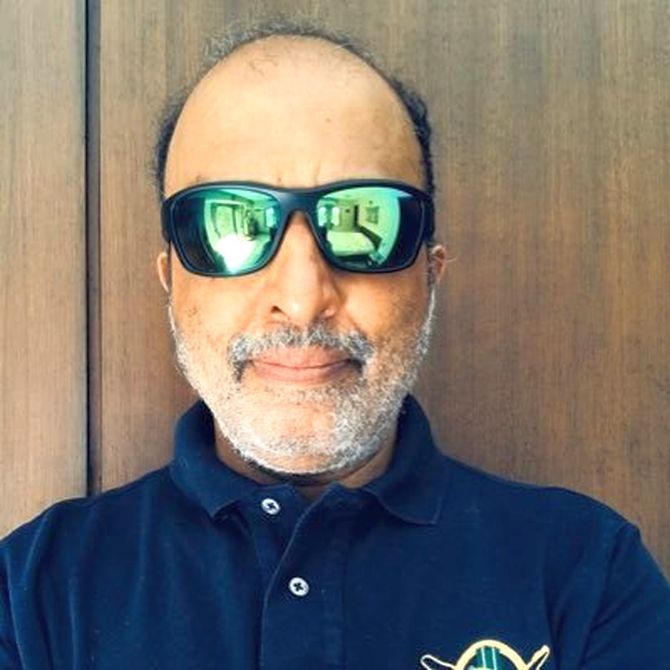 The entrepreneur-turned-politician's suspension from the Congress comes weeks after he wrote a newspaper article critical of the country's oldest political party.

Jha has been suspended with immediate effect for "anti-party activities and breach of discipline", Maharashtra Congress chief Balasaheb Thorat said in a statement here.

Thorat is also a minister in the state, where the Congress is part of the Shiv Sena-led ruling coalition.

Soon after the article appeared in a leading English daily last month, the Congress had removed Jha as a national spokesperson of the party.

Reacting to his suspension, Jha said he is loyal to the party's ideology, but his "fidelity is not to any individual or family.

The entrepreneur-turned-politician also said he will continue to raise issues that are fundamental to the resurgence of his party, and added that the battle has just begun.

Jha in a tweet on Wednesday said, "My loyalty is to the Congress ideology. My fidelity is not to any individual or family. I remain a Gandhi-Nehruvian idealist (a vanishing breed within Congress). I will continue to raise issues that are fundamental to the resurgence of my party. The battle has just begun."

On Tuesday, Jha wondered what "anti-party activities" he had indulged in to invite the action from the Congress.

"I have just seen the press release. The least the Congress party could have done was to actually reach out to me and tell me that we are suspending you and these are the alleged acts of yours that have violated the protocol of the party constitution," he told a private news channel.

"I believe we are showing an extremely intolerant culture," Jha added.