In a setback to the Congress in Goa, party veteran and former state chief minister Pratapsingh Rane, whom the grand old party gave ticket from his traditional Poriem seat for the next month's assembly elections, has now withdrawn from the poll race. 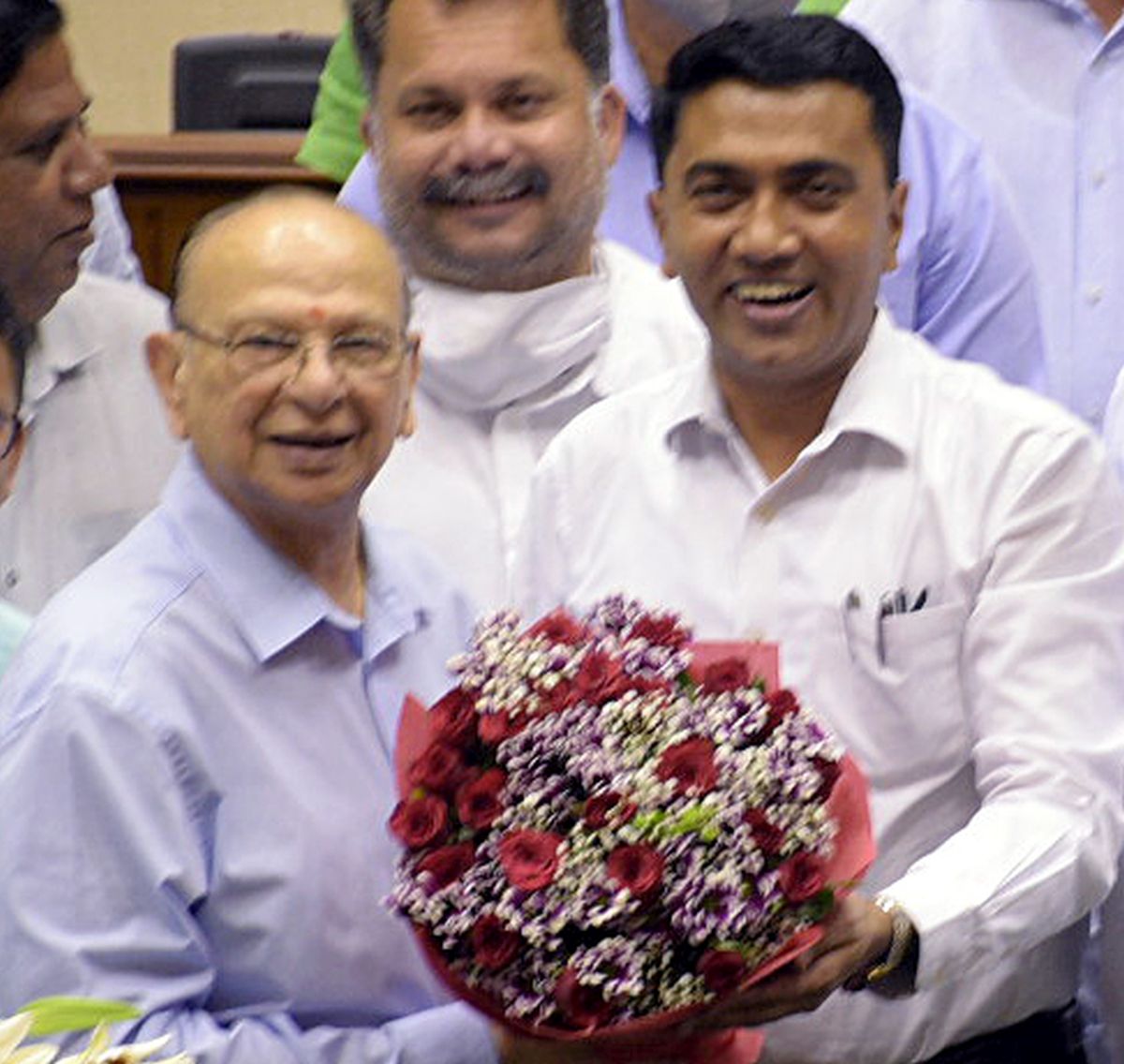 Although Rane was not available for comment, a Congress leader on Friday confirmed that the former CM has told the party that he will not be contesting the February 14 election.

Sources close to Rane told PTI that the veteran leader has decided to withdraw from the fray to avoid a clash with his daughter-in-law, Deviya Rane, who will be contesting the election from Poriem constituency as a candidate of the ruling Bharatiya Janata Party.

Rane, 87, who has served as the chief minister of the coastal state for six times, had won from the Poriem assembly constituency as many as 11 consecutive times.

"Pratapsingh Rane has confirmed that he won't be contesting the upcoming polls from Poriem, after which the party has selected another candidate from the seat," a Congress spokesperson said.

Reports were rife that Pratapsingh Rane might suggest the name of his wife, Vijayadevi, to the Congress as its candidate from the seat.

But the revised list of candidates, which the Congress announced on Thursday evening named Ranjit Rane as its nominee from that constituency.

Reportedly, the BJP had earlier tried to convince Pratapsingh Rane to contest on its ticket from Poriem before announcing the name of his daughter-in-law.

The incumbent Pramod Sawant-led Goa government has bestowed upon Rane the lifetime cabinet status for completing 50 years as a legislator.

Rane was elected from Poriem constituency for the first time in 1972 on the Maharashtrawadi Gomantak Party, but fought all subsequent elections till 2017 as a Congress candidate.

In the 2017 polls, he had secured 54.27 per cent votes in the constituency winning with a major margin.

Deviya Rane will be contesting her maiden assembly election, while her husband Vishwajit has been winning from Valpoi assembly segment since 2007, first as an independent, then as a Congress candidate, before he joined the BJP.