The Karnataka high court on Monday sought an explanation from the Indian National Congress for collecting Rs 10,000 as party fund from its members who are aspiring candidates.

The petitioner said he was an aspirant and added that he was asked to contribute Rs 10,000 for the party fund. Moreover, there were 2,500 such aspirants from whom Rs 10,000 each was collected, he pointed out.

The collection of funds from party members towards Assembly elections was contrary to the constitution of the Congress Party, the petitioner alleged.

The court posted the matter for further hearing while observing that the matter was a serious one. 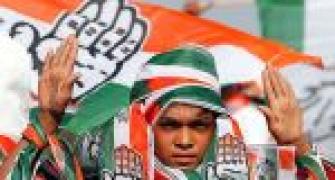 Not declaring CM candidate is our poll strategy: Cong
Meghalaya assembly has 36 crorepatis and a criminal 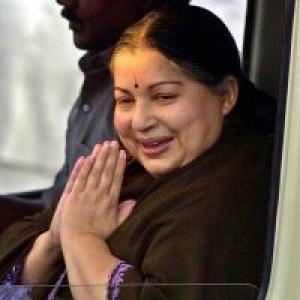