Over 60 girl students of a college in Bhuj in Gujarat's Kutch district were allegedly forced by hostel authorities to remove their undergarments to check if they were menstruating. 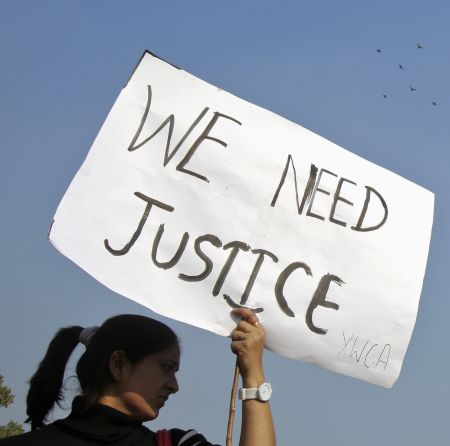 The incident prompted National Commission for Women to set up an inquiry committee which will meet the students who were forced to strip.

As the allegation came to light and caused an uproar, a police team reached the educational institute to begin a probe, a senior official said on Friday.

The alleged incident took place on February 11 in the Shree Sahajanand Girls Institute (SSGI), run by a trust of the Swaminarayan Temple, the official said.

A girl student said the incident took place in the hostel located in campus of the SSGI, which offers graduate and under-graduate courses.

"We have sent a police team under a woman inspector to talk to the victims and are in the process of filing an FIR. Though the girls are not ready to come forward, we are confident that one girl will come forward to lodge an FIR," Kutch West Superintendent of Police Saurabh Tolumbia said.

The Gujarat State Commission for Women has taken suo motu cognisance of the alleged incident and has sought a detailed report from the Bhuj police, said chairperson Leela Ankoliya.

Darshana Dholakia, in-charge Vice-Chancellor of the Krantiguru Shyamji Krishna Verma Kutch University, to which the SSGI is affiliated, has also formed a committee to probe the incident.

"The hostel has a rule that girls having periods are not supposed to take meals with other inmates. However, some menstruating girls broke this rule.

"When the matter reached the authorities, some of the girls voluntarily allowed a women employee to check them," Dholakia told reporters on Friday.

"Girls have told me they apologised to authorities for breaking hostel rules. Girls told me they were not threatened and it was they (girls) who were at fault.

"Technically, there is nothing much left to be done in this case," Dholakia claimed.

The girl student, a hostel inmate, said more than 60 students were taken to the washroom by a woman staffer and made to remove their undergarments to check if they were menstruating.

"We were tortured by hostel authorities in this manner at the behest of college principal Rita Raninga. We want strict action against her and other staff members involved in the incident," she said.

Meanwhile, the NCW has sought an explanation from Pravin Pindora, the trustee of SSGI College, and the principal Rita Raniga for this 'shameful exercise', an NCW statement said.

The NCW has set up an inquiry team, which will meet the girls of the institute and inquire about the incident.

'NCW has also appraised the Kutch University in-charge Vice Chancellor Darshna Dholakia and the DGP of Gujurat, Shivanand Jha (IPS) to look into the matter thoroughly and report to the Commission at the earliest on their action taken report,' the statement added. 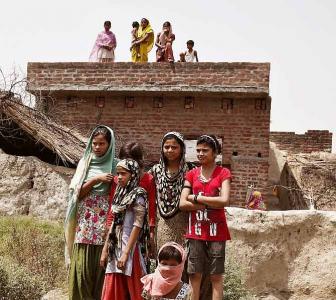 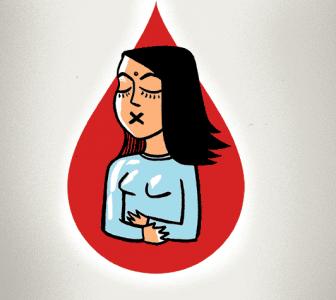 Ssshhh! We are talking about menstrual health 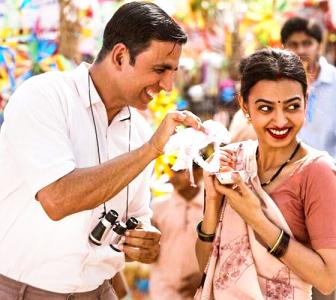 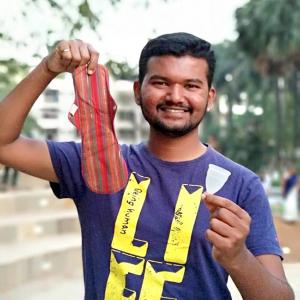 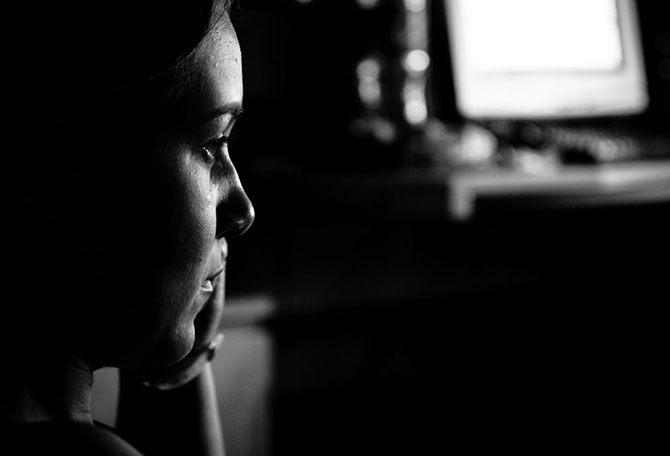 My 'period' story: An embarrassing situation at work