The Bharatiya Janata Party on Mondau raked up in Rajya Sabha the coal block allocation scam and demanded resignation of Prime Minister Manmohan Singh, while alleging that crucial files were not being handed over to Central Bureau of Investigation for probe.

Raising the issue during Zero Hour, Prakash Javadekar (BJP) said the prime minister should resign as it has been proved that there was no selection criteria for allotment of coal blocks during 2006-09 when he also held coal portfolio. He said this government is identified by scams, be it coal, 2G spectrum allocation or chopper scam.

"The coal scam pertains to 1700-crore tonne coal worth Rs 51 lakh crore which was allotted to 140 private companies for free. The government even did not ask for providing cheap electricity in return for allotment. While Budget deficit is on the increase, mines were alloted without auction," he said.

Javadekar said there was no selection or rejection criteria for allotment which is clear from an affidavit filed by the Centre in this regard.

"The prime minister was in charge of the coal ministry during 2006-09 and he has no right to continue in the post. He should tender his resignation," the BJP member said as many BJP members associated themselves with the demand.

BJP’s Ravi Shankar Prasad said the CBI investigating into the scam is being denied access to important files pertaining to the case. "The government must satisfy the House that CBI is being given all the files and documents in the coal scam for a fair investigation," he said.

"The CBI should be given all documents and files relating to the coal scam and I want this assurance," Prasad said. He said the Supreme Court has also made it clear that the CBI would not share information with the government in this case. 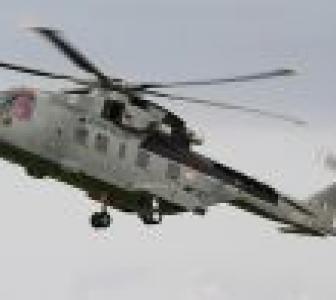 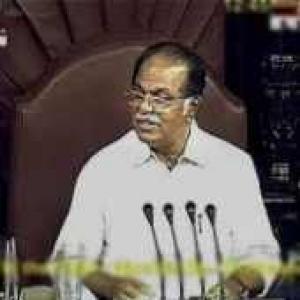 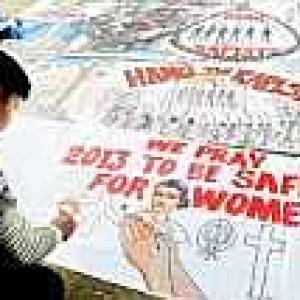