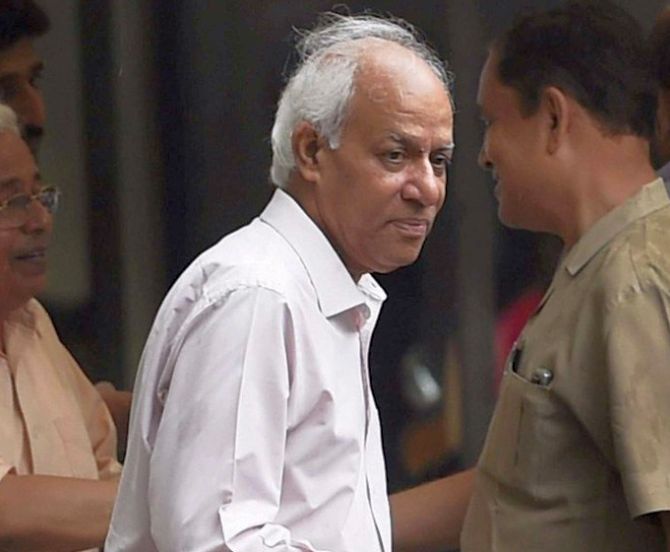 The three bureaucrats were also fined Rs 50,000 each.

They were later granted statutory bail as the jail term was below four years.

The court also imposed a fine of Rs 25 lakh on Patni and Rs 2 lakh on Mallick. They were sent to jail.

A fine of Rs 1 lakh was imposed on the company.

The case pertains to irregularities in the allocation of Moira and Madhujore (North and South) coal blocks in West Bengal to VMPL. In September 2012, the CBI registered an FIR in the case.

The CBI had sought a maximum of seven years imprisonment for the five convicted persons and imposition of heavy fine on the private firm.

The offences for which they had been convicted entail a minimum punishment of one year in jail, going up to a maximum of seven years.

It had also convicted the firm, Patni and Mallick.

Gupta, who was the coal secretary from December 31, 2005 to November 2008, has already been convicted before this in two other cases of coal block allocation in which he had been sentenced to jail for two and three years respectively. He is out on bail in both the cases.

All the convicted persons were taken into judicial custody after pronouncement of the order on the direction of the court.

All have been held guilty for the offences under Prevention of Corruption Act and IPC, including cheating, criminal conspiracy and criminal misconduct.

Gupta has been accused in 12 cases of alleged irregularities in coal block allocation scam, prosecutors had said.

The CBI has filed charge sheets in connection with alleged irregularities in 40 cases of coal block allocations during the UPA-1 and UPA-2 regime.

On July 25, 2014, the Supreme Court had approved appointment of Additional Sessions Judge Parashar as special judge to exclusively deal with all coal scam cases.

In the present case, the court had on August 19, 2016 framed charges, including cheating and criminal conspiracy against Gupta, the two public servants, the firm and its two officials. They all had pleaded not guilty and claimed trial. All the accused were out on bail.

The other two coal scam cases in which Gupta was earlier convicted related to Kamal Sponge Steel and Power Ltd and Vini Iron and Steel Udyog Ltd. Kropha and Samria were also convicted in KSSPL case. 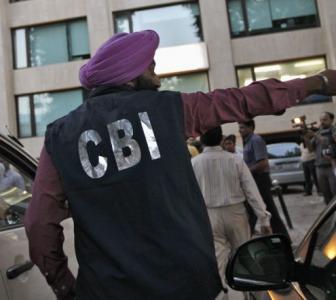 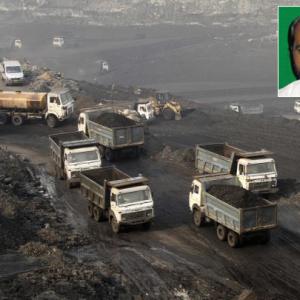