Karnataka Lokayukta Santosh Hegde on Monday described as "too premature" the clean chit given by Chief Minister B S Yeddyurappa to the Reddy brothers facing charges of illegal mining.

"I think it is too premature. On one side you hold an enquiry and on the other side you give a clean chit. It appears a bit contradictory," he told PTI.

Hegde's comments came against the backdrop of Yeddyurappa yesterday defending the Reddy brothers -- Tourism Minister G Janardhana Reddy and Revenue Minister G Karunakara Reddy -- asserting there was no evidence against them and ruling out their removal from the Cabinet.

Yeddyurappa had also said he would write to the Lokayukta to probe all cases of illegal mining from 2002-03 till date.
Hegde said being a judge, he believed in first going into the reasons and then giving the judgment rather than jumping to conclusions without the reasons.

Hegde had quit his post last month, saying he was not getting cooperation from the BJP government in his campaign against corruption and no action has been taken on his interim report over illegal mining, but later withdrew his resignation in the wake of appeals from BJP top leadership, including L K Advani.

The state government last week amended the Lokayukta Act giving more powers to the Ombudsman institution, fulfilling one of the assurances given to Hegde.

The opposition Congress and JD-S have unleashed a barrage of criticism against the Reddy brothers charging that they have been into illegal mining and demanding a CBI probe.

Janardhana Reddy today sought to turn tables at Opposition parties and released a list of Congress leaders whom he alleged were involved in illegal mining. 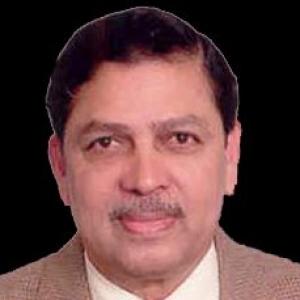