News
Business
Movies
Sports
Cricket
Get Ahead
Money Tips
Shopping
Sign in  |  Create a Rediffmail account
Rediff.com  » News » US asks China to clarify details of its nuke deal with Pak

Source: PTI
June 16, 2010 02:43 IST
The United States has asked China to clarify details of its agreement with Pakistan to supply two nuclear power plants to the latter.

"We have asked China to clarify the details of its second sale of additional nuclear reactors to Pakistan," State Department spokesperson P J Crowley told mediapersons.

"This appears to extend beyond cooperation that was grandfathered when China was approved for membership in the Nuclear Suppliers Group," he said in response to a question.

"We believe that such cooperation would require a specific exemption approved by consensus of the Nuclear Suppliers Group, as was done for India. So we're not looking at any difference between the two," Crowley said.

The State Department spokesman said that the US has been taking up this issue with the Chinese periodically.

"I believe this was an issue that we've had, you know, periodic discussions with China for some time," he said.

The China-Pak nuclear deal is expected to come up before 46-nation Nuclear Suppliers Group (NSG) meeting next week in New Zealand. NSG monitors such transactions.

In a recent article, a prominent American nuclear expert believes this would breach international protocol about the trade of nuclear equipment and material.

"In the coming weeks, China is expected to announce that it intends to export two nuclear-power reactors to Pakistan. The move would breach international protocol about the trade of nuclear equipment and material," Mark Hibbs said in the latest issue in the June issue of the prestigious Foreign Policy magazine.

The Washington Post said China has suggested the sale is grandfathered from before it joined the NSG in 2004, because it was completing work on two earlier reactors for Pakistan at the time. But US officials disagree. 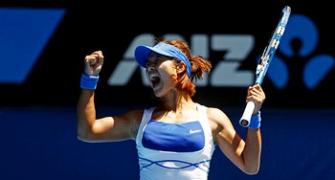 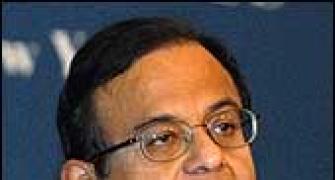