Chief Justice of India N V Ramana on Thursday set in motion the process of appointment of his successor by recommending the name of Justice Uday Umesh Lalit to the Centre in accordance with convention. The CJI personally handed over a copy of his letter of recommendation to Justice Lalit, next in seniority to Justice Ramana.

Justice Ramana, the 48th chief justice of India who took over as head of the Indian judiciary from S A Bobde on April 24, 2021, is scheduled to demit office on August 26 after a tenure of over 16 months.

Supreme Court judges retire at the age of 65.

The CJI's Secretariat received a communication dated August 3 from Law and Justice Minister Kiren Rijiju requesting him to recommend the name of his successor, it added.

According to the Memorandum of Procedure (MoP), which governs the process of appointment of judges in higher judiciary, the outgoing CJI initiates the process of naming the successor after getting a communication from the law ministry.

The MoP says the senior-most judge of the apex court is considered fit to hold the office of the CJI and the views of the outgoing head of the judiciary have to be sought "at the appropriate time”.

The MoP, however, does not specify the time limit for the initiation of the process of recommending the name of the successor CJI.

Justice Lalit, born on November 9, 1957, was enrolled as an advocate in June 1983 and practised in the Bombay high court till December 1985.

He later shifted base to Delhi. Lalit was designated senior lawyer by the Supreme Court in April, 2004.

Before being recommended to be appointed as a Supreme Court judge from the Bar, Lalit conducted the trial in 2G matters as special public prosecutor for the CBI.

Justice Lalit, who would be appointed head of the judiciary on August 27, will have a tenure of less than three months as chief justice of India. He will retire on November 8 this year. 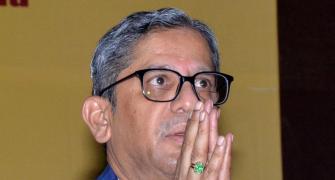 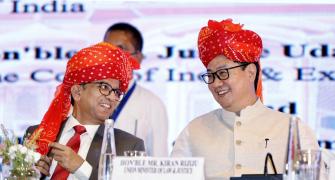 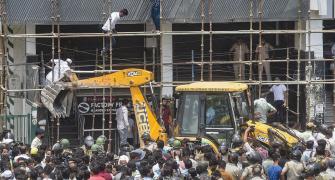 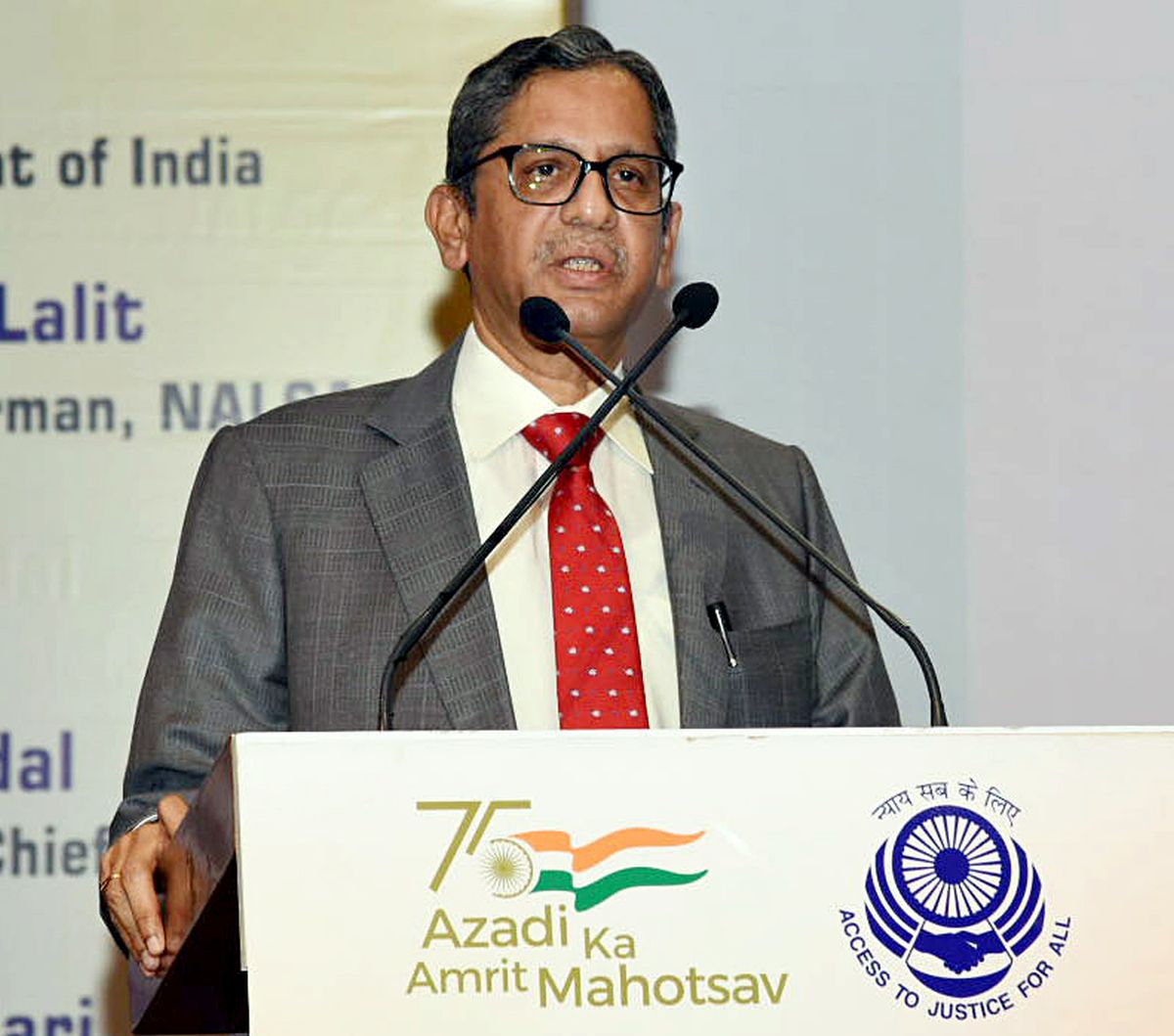 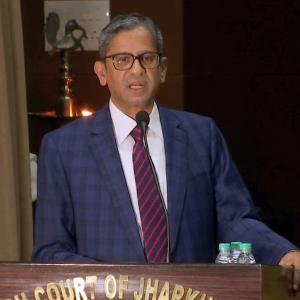