News
Business
Movies
Sports
Cricket
Get Ahead
Money Tips
Shopping
Sign in  |  Create a Rediffmail account
Rediff.com  » News » Chouhan to set up 'happiness ministry' to ensure 'smile on every face' 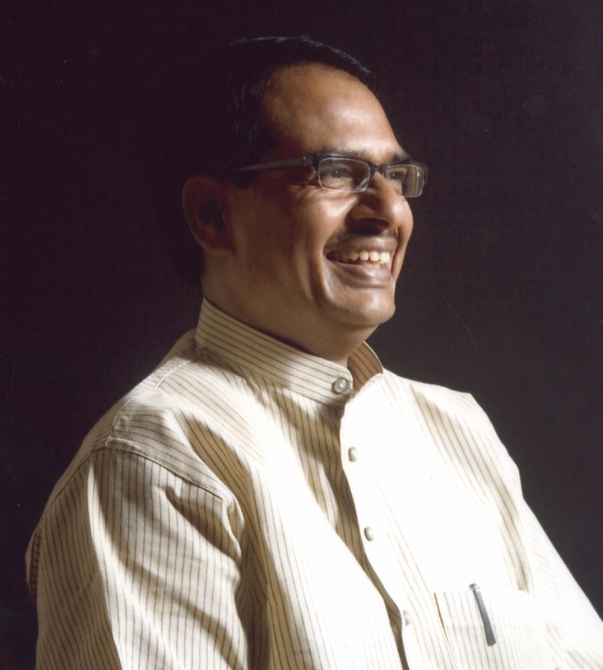 Madhya Pradesh Chief Minister Shivraj Singh Chouhan on Friday said his Cabinet will soon be expanded and a ‘happiness ministry’, which will ensure smile on every face, will also be constituted.

“Soon, the Cabinet will be expanded and anand mantralaya (happiness ministry) will be constituted for bringing smile on every face,” Chouhan said addressing the concluding session of the two-day long executive meeting of the state Bharatiya Janata Party at Rewa.

Chouhan had earlier announced constitution of ‘happiness ministry’ on the lines of Bhutan, the only country to have the gross national happiness index.

The Cabinet expansion has been on cards in the state for long and there is a buzz in the political circles that it would be done this month only.

Ministry sources said the chief minister has also directed the officials concerned to keep offices ready for the new ministers.

At present, the Madhya Pradesh Cabinet has 23 ministers, including 19 of the Cabinet rank. As per the constitutional provisions, 11 more can be accommodated in the government.

On the occasion, Chouhan said the BJP is not just a political party, but a movement for people’s welfare and party workers have to dedicate themselves actively for the cause.

Highlighting his government’s achievements, Chouhan said it is the duty of the state to provide roof to every person and as part of that, his government has so far distributed five lakh land leases to those who did not have any.

The chief minister said providing Rs 1 per kg wheat, rice and iodised salt to the people is the vision that his government has learnt from the Ekatma Manav Darshan (integral humanism) propounded by Pandit Deendayal Upadhyaya.

Praising Prime Minister Narendra Modi for his leadership qualities, Chouhan compared his personality with that of Swami Vivekanand as like him (Vivekanand), Modi also mesmerised the people in the US through his powerful speech.

“Modi becoming the prime minister of the country is God’s great scheme of things,” he said.

The party also praised the chief minister for successfully organising Simhastha (Kumbh) mela at Ujjain on the occasion. 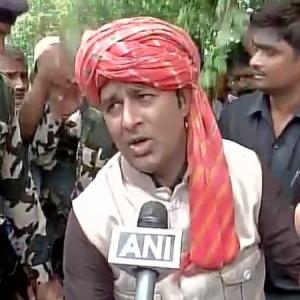 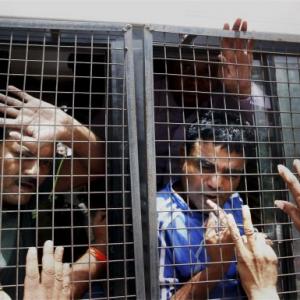