Close to 100 soldiers of China's People's Liberation Army (PLA) transgressed the Line of Actual Control (LAC) in the Barahoti sector in Uttarakhand last month, people familiar with the development said on Tuesday. 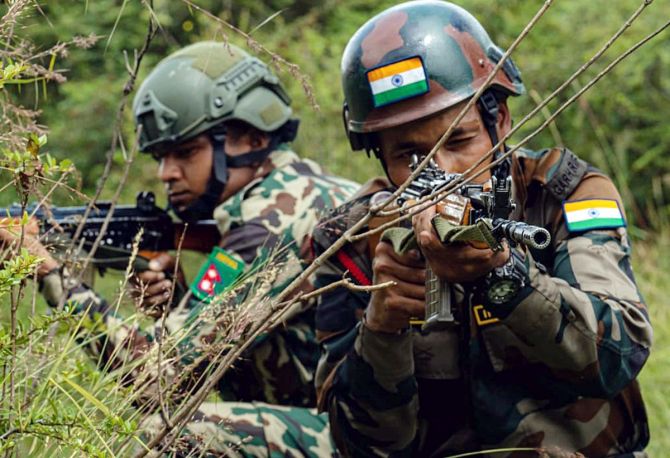 The transgression took place on August 30, and the Chinese troops returned from the area after spending few hours, they said.

The Indo-Tibetan Border Police (ITBP) personnel are deployed in the area.

The people cited above said as part of a tit-for-tat strategy, Indian troops carried out patrolling.

There was no official comment on the Chinese transgression.

The incident comes amid a continuing standoff between Indian and Chinese troops in a number of areas in eastern Ladakh though both sides completed disengagement in two sensitive locations.

The people cited above said minor transgressions have been taking place in Barahoti because of differing perceptions about the LAC by both sides.

However, what surprised the Indian officials was the number of PLA personnel who transgressed on August 30.

The Chinese side has also significantly ramped up infrastructure development along the LAC in the sector.

India has been maintaining a strict vigil along the nearly 3,500-km LAC following the eastern Ladakh standoff.

The border standoff between the Indian and Chinese militaries erupted on May 5 last year in eastern Ladakh following a violent clash in the Pangong lake area.

As a result of a series of military and diplomatic talks, the two sides completed the disengagement process in the Gogra area last month.

Each side currently has around 50,000 to 60,000 troops along the Line of Actual Control (LAC) in the sensitive sector. 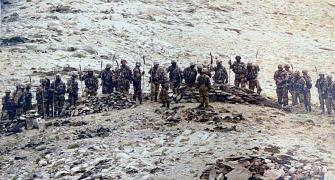 China tries to cross LAC in Ladakh, India pushes back 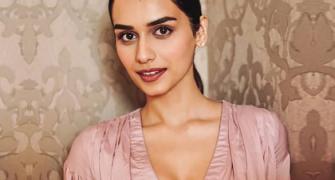 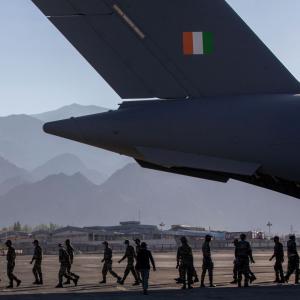 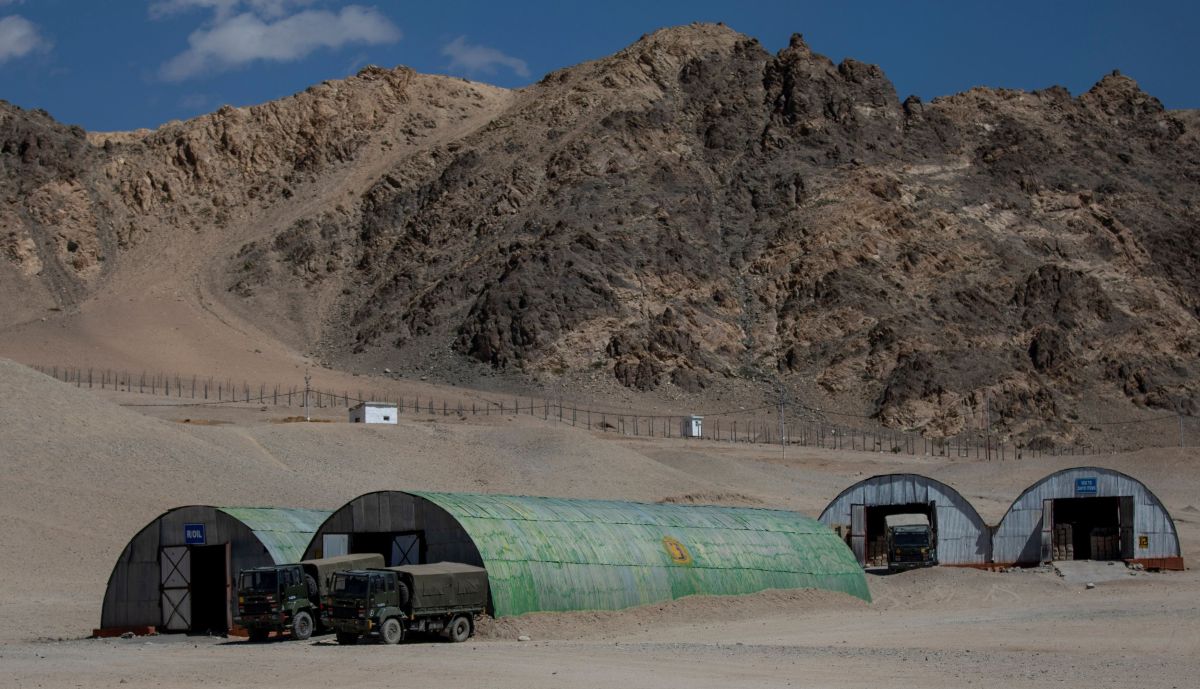