Chinese intrusions have been noticed in the past "two years" along the Line of Actual Control in Ladakh, Uttarakhand, Sikkim and Arunachal Pradesh, Rajya Sabha was informed on Wednesday.

Minister of state for Home Affairs Mullappally Ramachandran informed the House that the intrusions are "generally carried out by vehicle-mounted patrols, foot patrols, by boats and even by helicopters.

"However, it is felt that intrusions occur because of difference in perception of LAC," he said.

In reply to a question whether the government had taken steps to provide protective wall or fence on our side to prevent intrusion, the minister said, "No such protection wall or fence exists along the border. Most of the area is in high altitude and mountainous terrain".

"The Indian Tibetan Border Police has been deployed on India-China border as border guarding force. Regular presence and round the clock patrolling and surveillance is carried out by the ITBP. Border outposts, observation posts and listening posts at vantage points have been established.

"There are institutional mechanisms like flag meetings and border personnel meetings to resolve these issues. Matters are also taken through diplomatic channel by the MEA," the minister said.
Source: PTI© Copyright 2020 PTI. All rights reserved. Republication or redistribution of PTI content, including by framing or similar means, is expressly prohibited without the prior written consent.
Related News: Line of Actual Control, ITBP, MHA, MEA, Mullappally Ramachandran
SHARE THIS STORY
Print this article
Strictly honoured border commitment with India: China 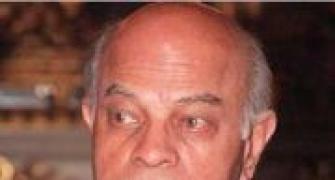 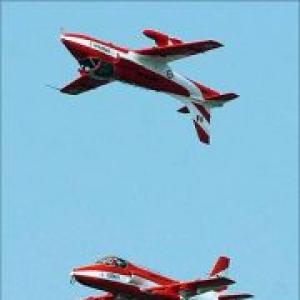