China is struggling to find enough trained pilots to operate fighter jets from aircraft carriers, prompting its navy with two aircraft carriers commissioned and another launched in June, to speed up the pilot training programme, a media report said. 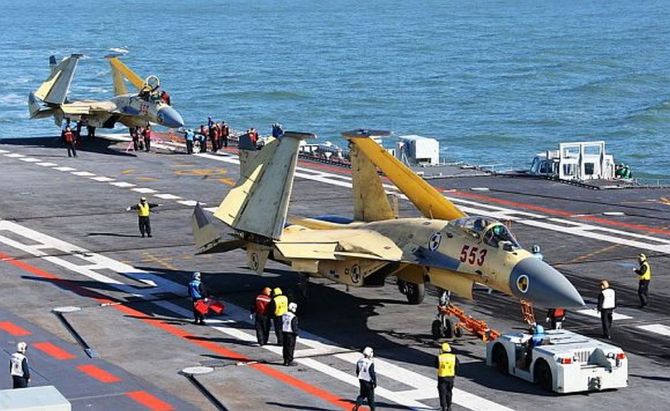 The People's Liberation Army Navy is struggling to meet increased demand for qualified ship-borne fighter jet pilots to operate the specially made J-15 jets for the aircraft carriers.

The PLAN has sped up carrier-based fighter jet pilot training programmes in the decade since the commissioning of its first aircraft carrier, the Liaoning, but its lack of a fighter trainer specifically designed for carrier-based operations has hindered progress, according to an article published in Ordnance Industry Science Technology, a Chinese military magazine.

The Fujian is equipped with advanced electromagnetic catapults, similar to those on the US supercarrier Gerald R Ford, while China's first two carriers featured ski-jump designs, so the navy will have to master a new aircraft launch and recovery system. Official media reports say China plans to produce more aircraft carriers to match the strength of the US Navy.

“It's full of challenges, as aircraft design and pilot training are among the world's most difficult and complicated core technologies -- which no one will share with you,” Li said.

Defence experts say that while China is producing aircraft carriers at a faster pace, it is still a work in progress for the J-15 carrier-based fighter jets, which were stated to be too heavy for deployment on aircraft carriers.

China is rapidly modernising its navy, almost launching a battleship every month or two.

Dai Mingmeng, who flew a J-15 prototype on its maiden flight from the deck of Liaoning on November 3, 2012, when he was 41, was one of the first five Chinese pilots to achieve ship-borne certification.

He and other senior carrier-capable pilots are now training the latest generation.

State-run China Central Television said the navy has directly recruited cadets from high school graduates aged between 16 and 19 since 2020. The average age of the latest generation of new naval aviation pilot cadets was 20, at least 10 years younger than their predecessors.

The PLA Navy started training its own pilots - rather than picking qualified candidates from the air force -- following the establishment of the Naval Aeronautical University in Yantai, Shandong province, in 2017 -- adopting the same approach as its US counterpart.

PLAN pilots use the Chinese-made JL-9G, a single-engine twin-seat aircraft first revealed in 2011, as a carrier-trainer variant, but it cannot be used to simulate emergency landings on a flight deck because of flaws such as being too light and too slow, Ordnance Industry Science Technology said in a report marking the 10th anniversary of the Liaoning's commissioning on September 25, 2012.

Those flaws have seen it confined to land-based simulated carrier training, the Post quoted the report.

“In the past few decades, the US military has been using the T-45 Goshawk carrier-qualified trainer to train its pilot cadets. Now, the Americans have developed a more advanced variant, the T-7A Red Hawk, which is equipped with a more powerful General Electric F404 afterburning turbofan engine that will make ship-borne fighter pilot training more efficient,” it said.

China's only ship-borne fighter jet, the twin-engine single-seat J-15 Flying Shark, has been dubbed the world's heaviest carrier-borne fighter as it weighs 17.5 tonnes with a maximum speed of Mach 2.4 – just over 2,960km/h while the gross weight of the JL-9G trainer is just 7.8 tonnes and it has a top speed of Mach 1.05.

“The PLA does not have the luxury of owning a trainer like the T-45, so Chinese pilot cadets' carrier-based training entirely relies on flying the J-15, posing a great challenge to improving their flying skills [because of the absence of a back-seat coach],” the Chinese magazine's report said.

Two J-15 fighters crashed in April 2016, resulting in one death and one serious injury. China has developed a twin-seat variant of the J-15 known as the J-15S, but recent footage shown by state media confirmed that platform has been turned into the ship-borne J-15D electronic warfare aircraft, Macau-based military analyst Antony Wong Tong said.

“Why China's J-15S hasn't been turned into a trainer like the Americans' is a perplexing problem,” Wong said, adding that one factor could be the cost, which would be much higher.

Zhou Chenming, a researcher with the Beijing-based Yuan Wang military science and technology think tank, told the Post that China was still testing the twin-seat J-15S, adopting a similar approach to the Americans when they turned the F-15 Eagle into different versions, including the twin-seat F-15E Strike Eagle. 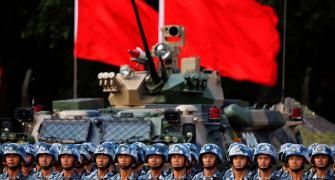 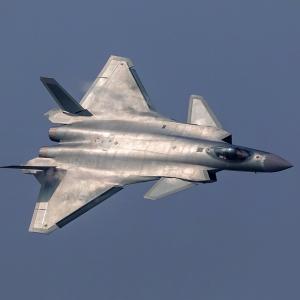 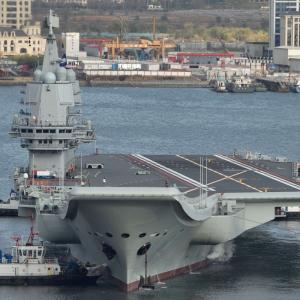