News
Business
Movies
Sports
Cricket
Get Ahead
Money Tips
Shopping
Sign in  |  Create a Rediffmail account
Rediff.com  » News » China needs to reflect on its own breach: India on drills near LAC

China needs to reflect on its own breach: India on drills near LAC

India on Thursday dismissed China's objection to the joint Indo-US military exercise near the Line of Actual Control in Uttarakhand's Auli, saying it did not give a veto to third countries on these issues. 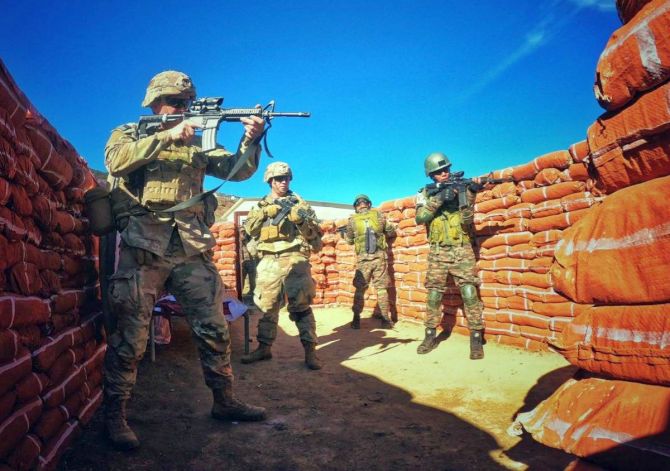 IMAGE: Indian and US Army troops in action during the 18th edition of India-US joint military exercise 'Yudh Abhyas', at Auli, in Chamoli. Photograph: ANI Photo

Hitting back at China, External Affairs Ministry spokesperson Arindam Bagchi said the joint exercises with the US in Auli has nothing to do with the 1993 and 1996 agreements with China.

"But since these were raised by the Chinese side, I must emphasise that the Chinese side needs to reflect and think about its own breach of the agreements of 1993 and 1996," Bagchi said responding to questions at the weekly briefing of the ministry.

"India exercises with whomever it chooses to and it does not give a veto to third countries on these issues," the External Affairs Ministry spokesperson said.

On Wednesday, China said it was opposed to the joint Indo-US military exercises and claimed that it violated the spirit of the two border agreements signed between New Delhi and Beijing.

The 18th edition of the India-US joint military exercise 'Yudh Abhyas' is currently underway in Auli, about 100 km from the Line of Actual Control.

To questions on protests in parts of China against prolonged lockdowns and isolations to contain Covid, Bagchi said he would not comment on specific Covid strategies pursued by any country.

"We would hope that humanity as a whole is able to emerge fully from Covid at the earliest. But insofar as specific Covid strategies that each country may be pursuing, I might not like to get into that. Just like to hope that we are able to come out of Covid,' he said. 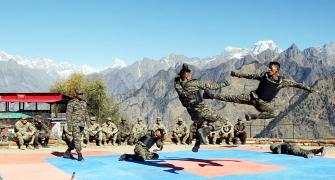 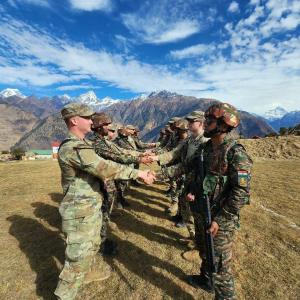 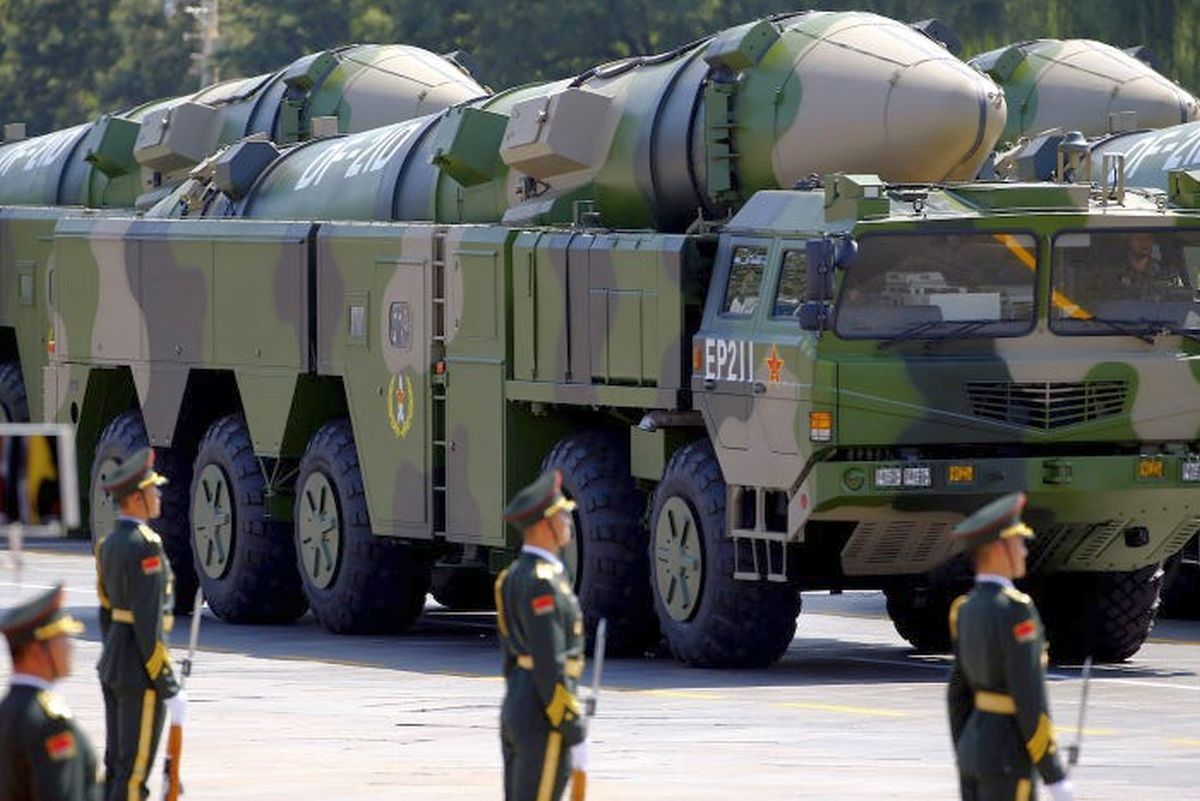