China's parliament on Thursday adopted the 14th Five-Year Plan, the mega blueprint containing billions of dollars worth of projects, including the controversial hydropower project on the Brahmaputra river in Tibet close to the Arunachal Pradesh border over which India has raised concerns. 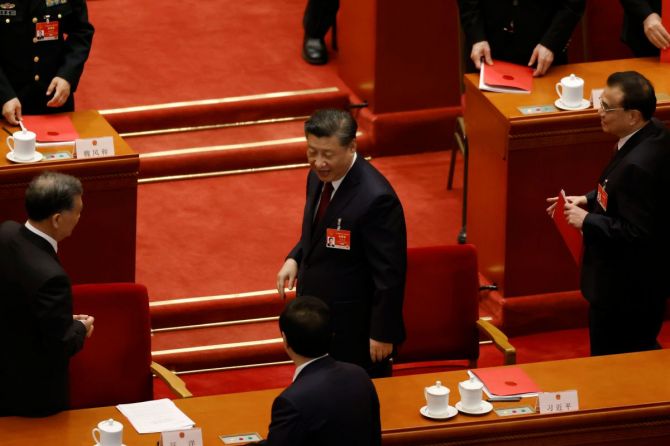 IMAGE: Chinese President Xi Jinping prepares to leave at the end of the closing session of the National People's Congress (NPC) at the Great Hall of the People in Beijing, China, March 11, 2021. Photograph: Carlos Garcia Rawlins / Reuters.

The National People's Congress (NPC), China's legislature with over 2,000 members mostly drawn from the ruling Communist Party, adopted the 14th Five-Year Plan (2021-2025) for national economic and social development and the long-range objectives through the year 2035, on the last day of its six-day session on Thursday, official media reported.

Attended by Chinese President Xi Jinping, Premier Li Keqiang and other senior leaders, the NPC approved a development blueprint which contains 60 proposals for speeding up China's development. It was passed by the Communist Party of China (CPC) last year.

The 14th Five-Year plan included building the dam on the lower reaches of the Brahmaputra river over which India and Bangladesh, the riparian states, have raised concerns. China has downplayed such anxieties saying it would keep their interests in mind.

As a lower riparian State with considerable established user rights to the waters of the trans-border rivers, the Indian government has consistently conveyed its views and concerns to the Chinese authorities and has urged them to ensure that the interests of downstream States are not harmed by any activities in upstream areas.

Che Dalha, deputy Communist Party chief of the Tibet Autonomous Region, said during the NPC session that authorities there should “strive to begin construction (of the dam) this year”.

“Comprehensive planning and environmental impact assessments for the project should be approved as soon as possible,” he said last Saturday on the sidelines of the NPC session, Hong Kong-based South China Morning Post quoted a press release from the provincial government in Tibet.

Che also said that the exploration of natural gas in northern Tibet should be one of the focuses of the country's energy development goals over the next five years.

The plan envisages building the dam at Medog county, where the Yarlung Zangbo Grand Canyon is located. Medog is the last county in Tibet which borders Arunachal Pradesh.

The plan was first revealed late last year by Yan Zhiyong, chairman of the Power Construction Corp of China or POWERCHINA.

He said China will implement hydropower exploitation in the downstream of the Yarlung Zangbo River (the Tibetan name for Brahmaputra) and this was clearly put forward in the proposals for formulating the country's 14th Five-Year Plan and its long-term goals through 2035 made by the Central Committee of the CPC.

"There is no parallel in history...it will be a historic opportunity for the Chinese hydropower industry," Yan was quoted as saying by the official media at a conference to celebrate the 40th anniversary of the founding of the China Society for Hydropower Engineering.

China has already operationalised the USD 1.5 billion Zangmu Hydropower Station, the largest in Tibet in 2015.

Commenting on the proposal to build the dam Chinese Foreign Ministry spokesperson Hua Chunying told a media briefing in Beijing on December 3 last year that the “hydropower development in the lower reaches of Yarlung Zangbo river is China's legitimate right. When it comes to use and development of cross border rivers, China always acts responsibly," she said.

“We have a policy featuring development and conservation and all projects will go through science-based planning and assessment giving full consideration to impact downstream and accommodating the interests of upstream and downstream regions," Hua said.

“The development of lower reaches of Yarlung Zangbo is in the early stages of planning and assessment. There is no need to read too much into that," she said.

“For a long time, China, India and Bangladesh have had good cooperation in sharing hydrological information, flood and disaster reduction and contingency management. We will continue communication through existing channels," she said.

Asked whether China will discuss the future course of action with India and Bangladesh, she said, “Actually, for a long time the three countries, China, India and Bangladesh have been in close communication on sharing hydrological information, flood prevention and disaster reduction and contingency management."

“Going forward China, India, Bangladesh and other concerned countries will continue to have good communication. There is no need for any anxiety on this matter," she said. 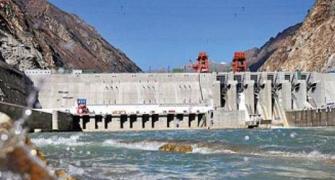 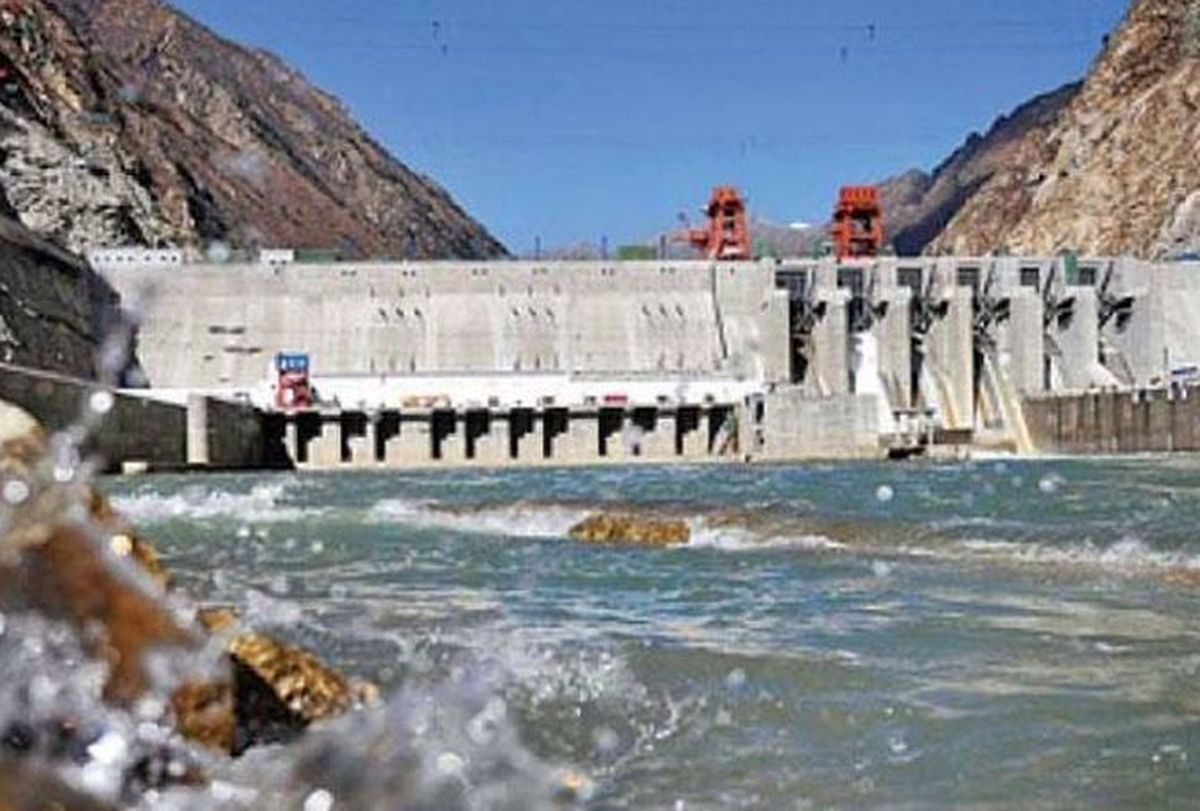 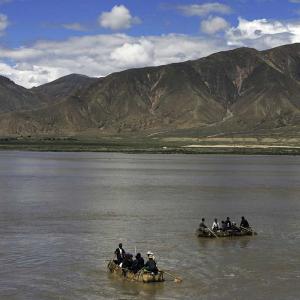