Terming Sino-India ties as one of the most important bilateral relationships for China, the People's Liberation Army on Tuesday said that it wants to build "new type" of military relations with Indian defence forces to promote peace and stability at the borders and in South Asia.

"China-India military to military relations is an important indicator of the depth of the bilateral cooperation", Deputy Chief of General Staff of PLA Lt Gen Qi Jianguo said, during his talks with Defence Secretary Sashi Kant Sharma at the two-day annual defence dialogue meeting which concluded on Tuesday.

"China and India relationship is one of the most important bilateral relationships for China. China sincerely hopes to become a strategic partner of India based on equality, mutual trust, mutual learning and cooperation", Chinese Foreign Ministry spokesman Hong Lei quoted Gen Qi as saying.

"Two sides can work together to improve security, mutual trust, mutual beneficial cooperation so as to jointly uphold peace and tranquillity at the border areas and promote peace and stability in South Asia to build a new type of military to military relations featuring lasting stability and friendly cooperation", he quoted Gen Qi as saying.

Hong quoted Sharma as saying that recent years high level exchanges between India and China have been frequent with steady progress across the board laying solid foundation for the development for bilateral relationship.

Indian side is ready to step up dialogue and exchanges with the Chinese military to strengthen mutual trust and cooperation, Sharma told Gen Qi.

According to Indian officials the two sides drew up plans to enhance their military ties including to resume their joint military exercises.

The exercises were stalled in 2009 after two rounds of anti-terrorism drills due to differences over visa issues.

They also decided to expand and enhance their exchanges between the armies, navies and air forces of the two countries. 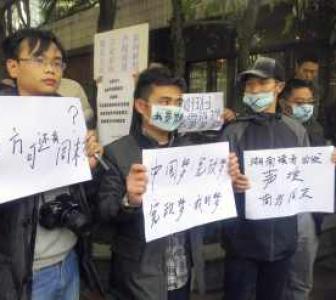 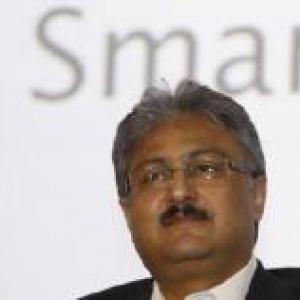 China to step up patrol in contested islands with Japan