West Bengal Chief Minister Mamata Banerjee on Thursday said the arrest of P Chidambaram was "depressing" and alleged that the judiciary was not coming to the help of a "crying" democratic system. 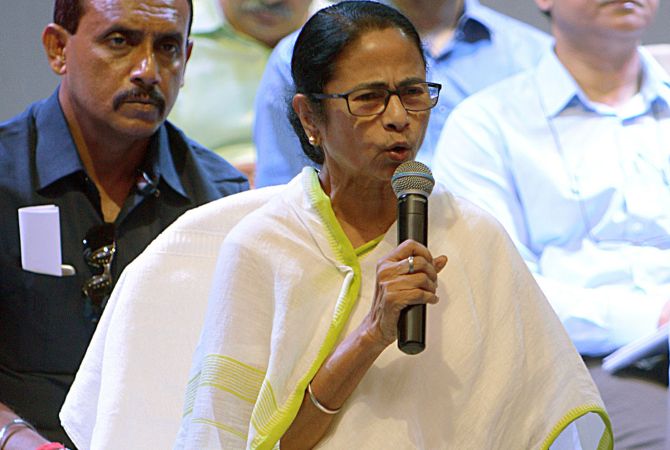 In her first reaction after Chidambaram's arrest on Wednesday evening, Banerjee quoted Rabindranath Tagore and said the "message of justice is crying silently in isolation".

"P Chidambaram is an economist, and a former home minister and finance minister. The manner in which he has been arrested is depressing. There are four pillars of democracy: democratic institutions, Election Commission, media and judicial system. The democratic system of our country is crying, yet the judiciary is not coming to its aid," she said in a statement issued by the Trinamool Congress.

She also alleged that media outlets have become spokespersons of the ruling Bharatiya Janata Party.

Chidambaram was arrested by the Central Bureau of Investigation on Wednesday night from his residence in connection with the INX media corruption case.