Over 600 people including more than 130 university students and an old French couple were taken to safety on Friday by a coordinated team of defence and NDRF personnel. 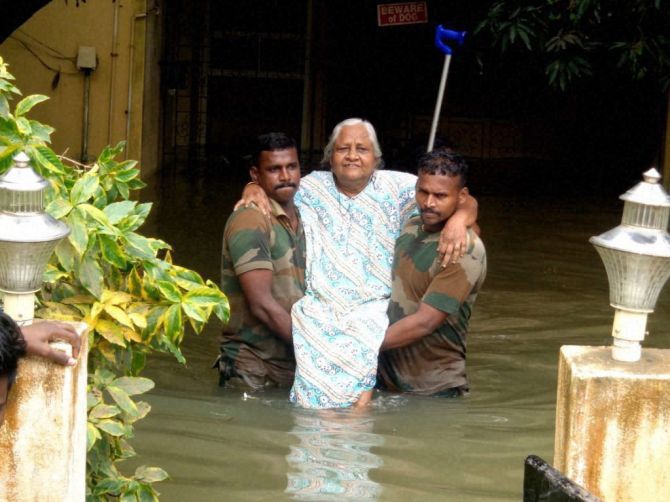 Clear weather provided opportunity to the Air Force team to carry our ample number of sorties for relief and rescue operations.

The rescued included both stranded civilians and defence personnel many of whom themselves were unable to move around in the wake of the torrential rains that has pounds the city lately.

"Around 150 people, 130 among them being civilians and rest from the defence forces were rescued and sent in a private airliner which operated two rescue flights from our base. While the first took off in the afternoon for Delhi, the other one carrying 180 people left at night.

"A C-17 Globemaster carrying 196 people was also later flown in, as chopper sorties brought more people later in the day, including 70 students from the Chennai-based SRMUniversity, who had been flown into Tamabaram Air Base earlier. Another C-17 carrying just seven people was also sent to Patna," a senior Naval officer told PTI. 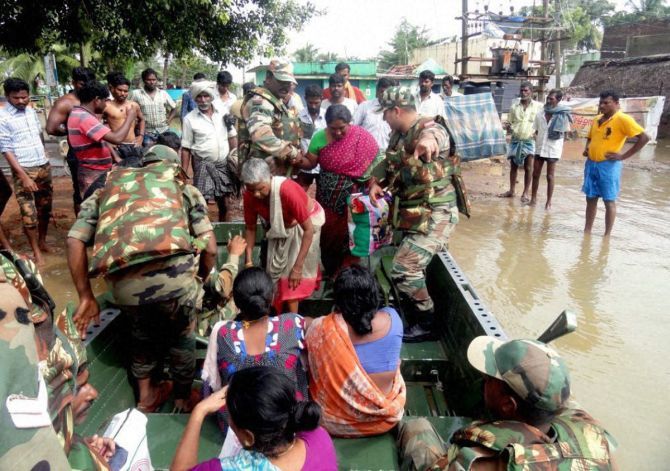 The Arakonam Naval Base is located 70 kms west of Chennai and has currently been turned into a makeshift airport since the closure of ChennaiAirport.

Earlier in the day, about 70 students from campuses of SRMUniversity and Vellore Institute of Technology, who had been rescued till yesterday, were flown out from the Base here to Delhi.

"They were assembled at the Tambaram Air Base (nearly 30 km outside Chennai), from where they were first flown to Arakonnam by Mi-14 choppers, in batches of 20," a senior IAF official said. 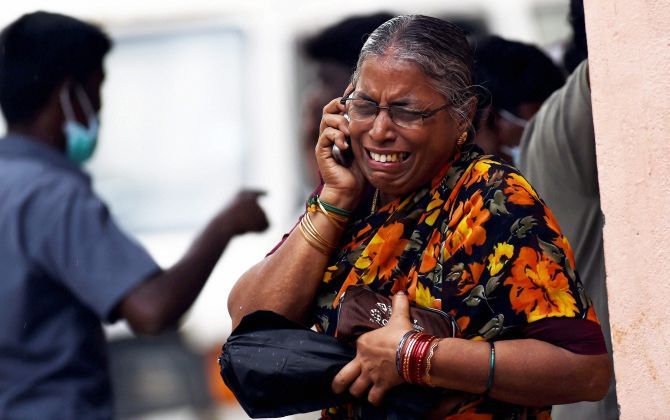 An elderly woman weeps as news about her kin reaches her. Photograph: PTI

City-based SRM University and VIT Chennai campus, both of which were badly-hit by the torrential rains, especially the one that took place a few days back, had left many stranded on the upper floors of their hostels.

VIT Vellore students, who were on their way back home after the end of examinations, were also left stranded at the airport and railway stations for several days until civil or defence help arrived.

"Two private flights also flew in the morning to Hyderabad and Bangalore routes, sending some rescued people there," a defence official here said.

The Delhi flight landed at the IndiraGandhiInternationalAirport at its domestic terminal early tonight. No sooner had the aircraft touched down in the national capital, students and elderly heaved a sigh of relief. The C-17 landed soon after, an official said. 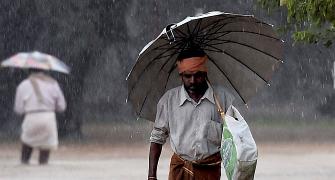 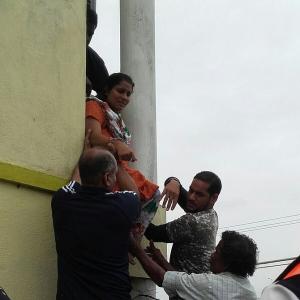 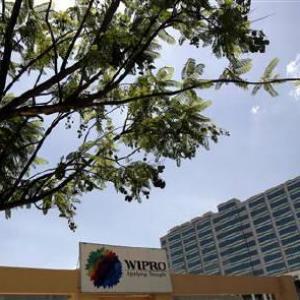